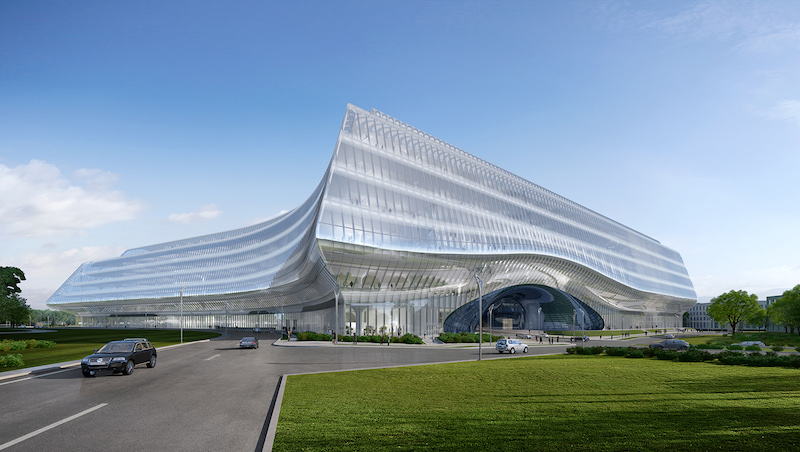 Co-chairing the awards committee are Sberbank CEO and chairman Herman Gref and Nobel Prize-winning physicist Konstantin Novoselov, a professor at the National University of Singapore and the University of Manchester.

The award will be earned in three categories:

Russian and foreign researchers who have made a significant contribution to the advancement of science and technology and actively engaged in research related to Russian scientific, educational institutions or technology companies are nominated for the award.

Scientists will be nominated by the Russian organizations engaged in scientific, research or educational activities that Sber officially invites and personally by Russian and international researchers, business people and tech investors.

After nomination, the applications undergo an independent review. Laureates are determined by a committee of eminent academics and experts from diverse fields of science and technology and representatives of high-tech companies.

Herman Gref, CEO and chairman of the executive board, Sberbank: “Who keeps the world moving forward? People – scientists, researchers, teachers; people without whom evolutionary or revolutionary development would not be possible for humankind.

“Scientific breakthroughs mean that people are now living longer, moving around the planet at a greater speed, and transmitting information in a moment. Scientists require resources, funding, open perspectives. Our award will become a source of support for science and the scientific community. We will strive to help academics and researchers carry on with their work, through which they are making our lives better.”

Konstantin Novoselov, Nobel Prize in Physics, Professor at the National University of Singapore and the University of Manchester: “The key objective of the awards is to support scientists in Russia who are pursuing science and are at the peak of their research.

“There is complex work ahead of us – we will be undertaking the evaluation and selection of the winners. Nonetheless, I believe that this initiative by Sber is both timely and appropriate.”

The awards ceremony for the first laureates will be held in March 2022.

Main image shows an architectural illustration of the planned Sber Bank Technopark, in Moscow, designed by the Zaha Hadid company