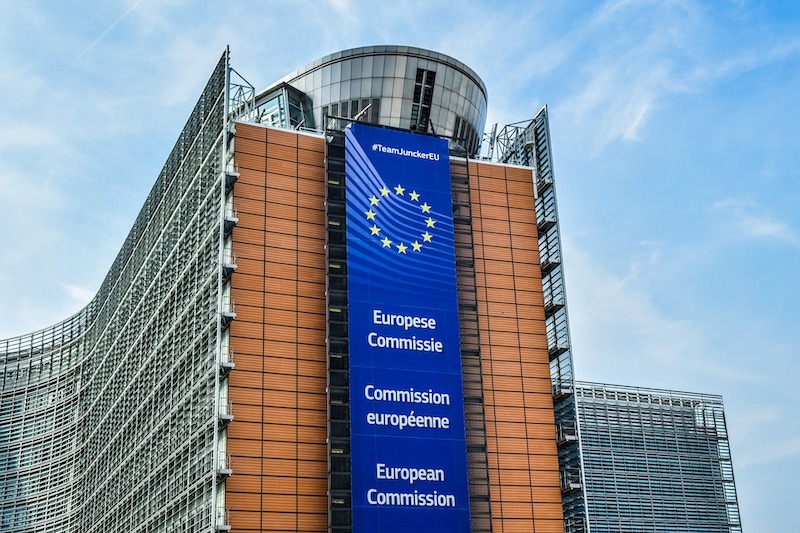 The European Commission’s proposed AI Act and updated regulations on machinery products will cause “severe damage” to European small businesses, robotics companies and innovation, according to four of the most influential voices in robotics and automation.

Together, the International Federation of Robotics, the VDMA Robotics + Automation Association, EUnited Robotics and REInvest Robotics urgently call on European policymakers to revisit and amend the proposals.

While all four organizations embrace the European Commission’s vision to maintain safety, protect human rights and create a harmonized framework for artificial intelligence and robotics, the collective sees the following primary issues with the proposed regulations as currently drafted:

“This is not purely a European issue, as the proposed regulations will severely impact all companies bringing robots to the European market. In the long run, the new regulations will be to the disadvantage of European companies, especially SMEs and startups.”

“They include the introduction of extensive mandatory third-party certification requirements, which will discourage the use of AI and slow down innovation across Europe.”

Dr Esben Hallundbæk Østergaard, CEO of REInvest Robotics and founder of Universal Robots, says: “The proposed legislation will hold back European robotics innovation. This is particularly concerning given robotics is the one emerging tech segment where Europe still has an edge globally.

“Locally, the legislation will negatively affect thousands of small businesses, factories, and manufacturers that rely on robotics and AI to automate critical operations and overcome labor shortages.”

Recommended policy amendments include limiting the scope of the AI Act to essential human rights risks, relying on manufacturers’ self-declaration of conformity in both AI-Act and the Regulation on Machinery Products, increasing enforcement and governance of the existing approach of the machinery directive, and working to create a global framework that increases safety and ethics while maintaining a level playing field.

The recent draft report published on the Regulation on Machinery products by the European Parliament‘s Committee on Internal Market and Consumer Protection points in this direction by proposing to uphold the crucial principle of self-declaration.

Østergaard adds: “The approach of the current machinery directive is sufficient. The problem is with governance. We recommend focusing on ensuring that products on the market actually comply with the current EU law, not creating new regulations.”