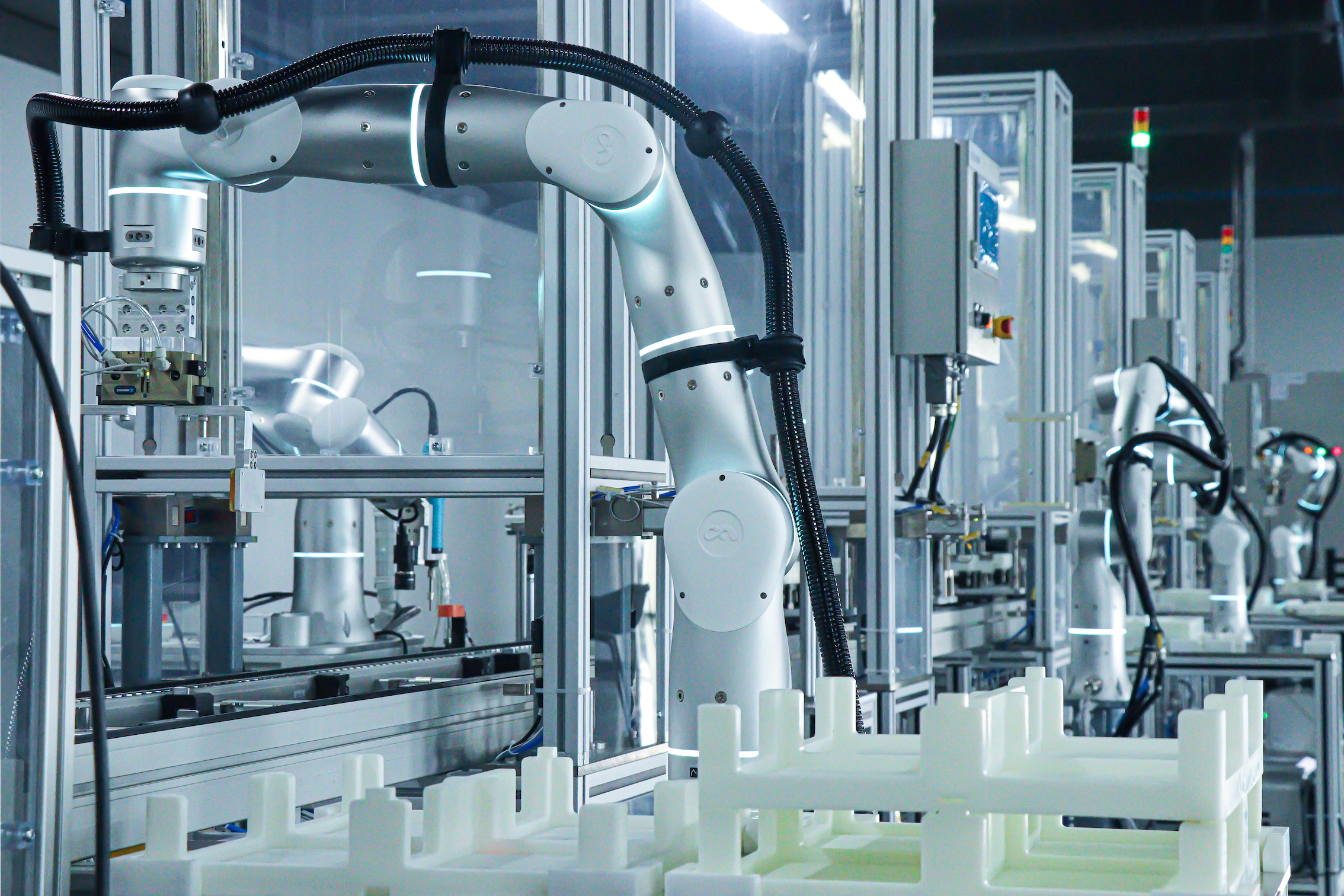 Wang Shiquan, founder and CEO of Flexiv, says: “The CE and ETL certification is an essential regulatory milestone on Flexiv’s road to commercialization.

“With the Rizon 4 receiving certification, the industry has recognized the intrinsic safety and quality of our adaptive robot and laid the groundwork for future market expansion and application development.”

Empowered by artificial intelligence and a bio-inspired development process, the Rizon 4 is capable of the general assembly, precision manipulation, surface treatment, and mobile operation. Able to be meet the automation needs of a diverse range of industries, Flexiv’s Rizon 4 robot is ideal for use in the automotive, consumer electronic, agricultural, and medical sectors.