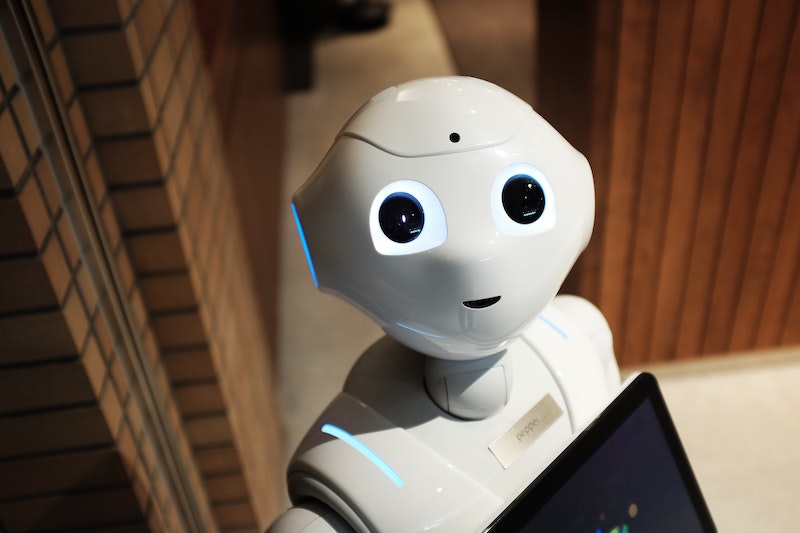 Are robotics something to get excited about?

When we think of robotics, we think of terminator, C3PO, and Wall-E, but there is so much more to it than just our beloved fictional characters, with developments in robotics having real-world consequences. Over the past few decades, the explosion in robotic technology has meant that we have been able to put a rover on Mars and send probes into deep space.

These robots of the future are not your stereotypical robots from pop culture, but they are incredible nonetheless and will change the world we know forever. We have passed the point of no return, and with the development of AI coming along too, things are really heating up.

What is robotics software?

Python is arguably the most popular robot language, and there are plenty of resources out there for amateur robotic developers to use. What makes robots so unpredictable is that no matter how good our coding is or how well versed we might be in the chosen robot language, the robot will only ever be as good as the data it receives from its sensors.

With massive development in technology and computing, robotic developers have used computer simulations to help recreate the robots they are developing in real life. This means that developers can work on their programming before investing in the physical machine, making the entire process a lot more streamlined.

What type of software is used in robotics?

You should know what you are searching for when on the lookout for some robotics software. A quick search engine search will often give you plenty of results to sift through, but these are usually not particularly useful. According to research done by RoboDK, the results are dominated by RPA, which has little to do with programming.

A simulator is an excellent piece of software to get your hands on as it can streamline the entire process and make everything a lot easier for you long term. If you’ve got a handle on basic path planning, you should consider looking into real-time path planning software but be aware, this type of software is a lot more complex and more challenging.

How have things changed over the past decade?

We have come a long way over the last decade. To put that statement into context, a robotic software report from back in 2008 stated that some of the key issues were outdated drivers, computer vision, and reusable components. Many of these issues are now solved.

In 2021 many of these vision-related navigation issues have been solved, resulting in the fact that we can now use robots in areas that we deem too dangerous for humans. Likewise, many components are reusable, so this is cost-effective and better for the environment. We have made so much progress over the past decade or so.

The future is here, with robots being more advanced and life-like than ever before and with AI enjoying vast amounts of investment, things will only continue to develop further. These developments should one day result in autonomous machines that can cook for us, clean up after us, and be there for us when we need them most. That future isn’t far away.

That day is some way off, but probably not as far away as you may think; there are already machines that can cook an entire meal thanks to a few lines of coding. What we need to develop next is the ability for these machines to adapt those recipes and learn how to experiment with different food items and how to use their initiative.

There are many AI robots in the works, you might have seen them in the news, but these are not quite as convincing as we would like, with the slightly unnatural language and uncanny appearance throwing most of us off. The early signs are promising, though, and with some tweaks, we should be able to see semi-autonomous machines within the next decade.

How can I get involved?

The term ‘robotics developer’ probably strikes fear and dread into the core of most people, just like the terms ‘astrophysicist’ and ‘open heart surgeon.’ The amount we still don’t know about robotics and how AI works only adds to the mystery, but this field is expected to grow massively over the next decade, so now could be a great time to get involved.

With companies looking to expand the amount of automation in their warehouses and factories, there has been a spike in the number of robotic developers needed to assist with programming and maintenance. There is a serious labor shortage right now as the demand for staff who can adequately work with these machines is way above the supply of suitably qualified people.

If you have experience in engineering, you can enroll in any number of courses that will familiarise you with the additional skills needed when working with robots and what you will need to learn. If you act now, you can get in while there is plenty of demand, and by doing so, you can almost guarantee a healthy salary and a good platform to work your way up.