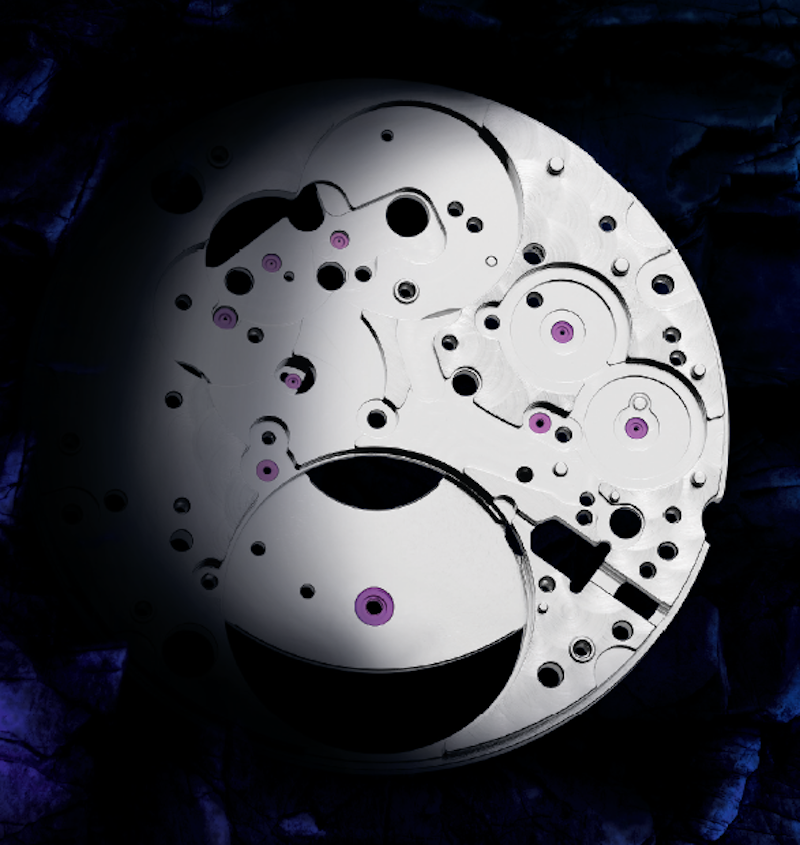 The organisers say this year’s event has shown “positive results”.

They add that, in a delicate event context in a period of health crisis caused by the coronavirus pandemic, the satisfaction and attendance indicators at the end of the EPHJ trade show are “encouraging”.

The exhibitors were present and the exhibition recorded 12,200 attendees.

As the doors of the EPHJ trade show closed after four days of activity, the organisers draw a positive balance sheet for this edition. 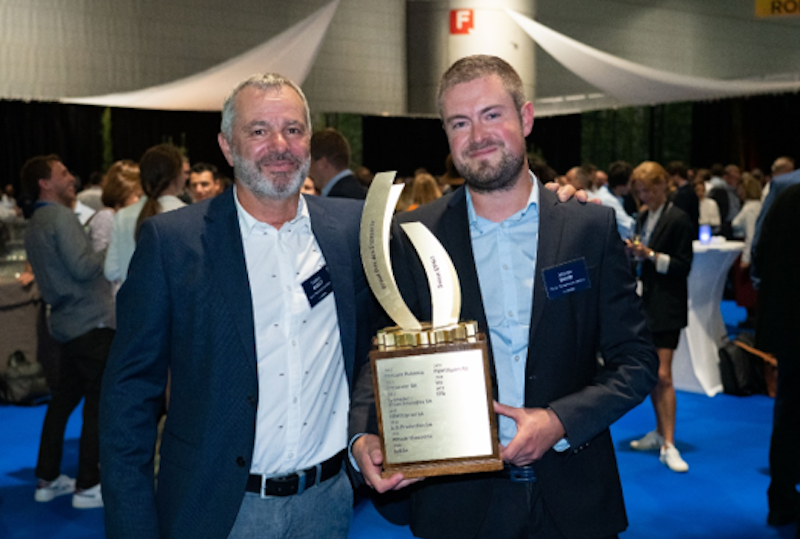 “We had to wait 27 months before we could finally get together,” explains Alexandre Catton. “This is a long time for the companies we are promoting.

“Much too long because digital technology will never replace human contact. We have verified this during this week and the testimonies of the exhibitors, as well as the visitors, all point in the same direction.

“These exhibitors knew, as did the organisers, that this edition of EPHJ would be smaller with slightly fewer visitors. However, the 12,000 visitor mark was passed, compared to 20,000 in a normal situation. “This is a first victory for EPHJ,” says Alexandre Catton.

“From now on, if the pandemic will leave us alone, we will concentrate on our 20th edition, which will be held from 14 to 17 June, to return to our traditional format.”

The 530 exhibitors present appreciated the high quality of the visitors who came to sign deals or with encouraging prospects of concluding them soon.

In the current health context, it is worth noting that 25% of the 530 exhibitors present came from abroad, representing 13 countries.

Another revealing statistic that, while 90 percent of exhibitors declared a watchmaking activity and 59 percent a microtechnology activity, nearly 50 percent of them now had a “medtech activity”.

EPHJ organisers say this is “proof of an increasingly strong medical diversification”.

It should also be remembered that the 2021 Exhibitors’ Grand Prize was won by the company STS. Elected by its peers, STS was rewarded for its alternative solution to rhodium, which has become the most expensive metal in the world.

An innovative alternative developed with white platinum that allows certain parts of the watch movement to be covered with the same properties and the same look as rhodium.

The next EPHJ Trade Show is scheduled to be held from 14 to 17 June 2022 at the Geneva-Palexpo centre.