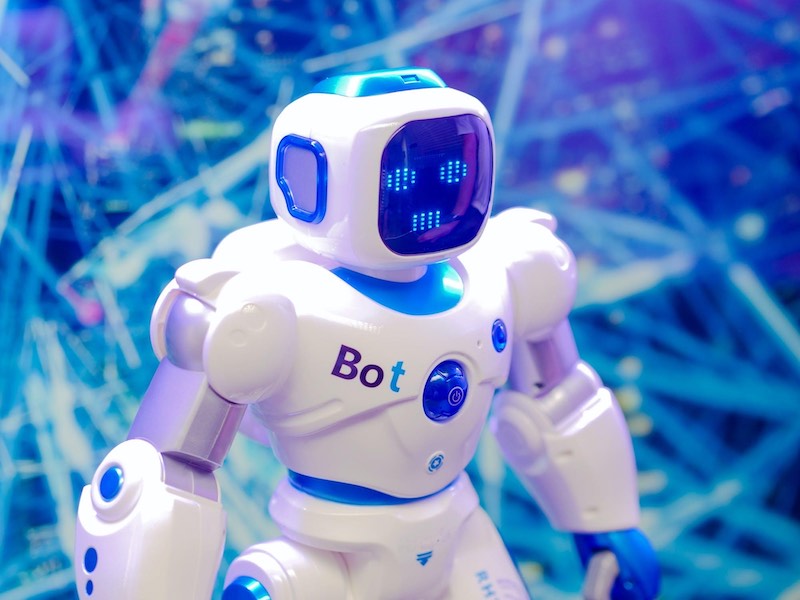 With so much happening in this part of the world, anyone keen to pursue a career in robotics development may want to consider learning French as a second language. Below, we spotlight five of the biggest French robotics startup success stories.

Established in 2015, Exotec Solutions is a hot ticket in the world of automated robotics. Founded by Renaud Heitz, this startup made a name for itself with the Skypod System, an innovative order picking solution.

Unlike some robotic solutions on the market, the Skypod is capable of carrying loads of up to 30 kilograms, with the ability to scale warehouse racking with ease.

Ecommerce profits have soared in Europe in recent months, with revenues jumping by almost 30 percent. With these trends set to continue through into 2022 and beyond, the success story of Exotec Systems is far from over.

France is one of the leading producers of wine worldwide, only falling behind Spain and Italy. Industrial startup VitiBot has become a major player in the wine industry thanks to its range of vineyard robots and intelligent machinery.

Founded in 2015 with funding of just 3 million euros, this startup has quickly set itself apart from other companies in the industry, thanks in part to its focus on sustainable wine production and vineyard conservation philosophies.

Founded in 2005, Aldebaran Robotics is one of the more established French startups in the automation sector. It’s also a true success story. Aldebaran Robotics is a pioneer in its field, offering a diverse range of humanoid robots that can be programmed to recognize individual faces, voices and speech patterns.

Several of its automated products, including the Pepper and NAO, are currently in use in dozens of countries worldwide. Today, you’ll find Aldebaran Robotics products actively in use in the hospitality and retail sectors, educational institutions and elsewhere.

Also founded in 2005 is Balyo. Since inception, this company has focused on the design and development of automated handling robots. What sets Balyo robots apart from the competition is the navigation technology employed by the company’s machines.

You’ll find Balyo robots being used in factories and warehouses across the globe today, with their machines able to work efficiently alongside human counterparts with minimal monitoring and interference.

Founded in 2012, this company strives to help disabled individuals impacted by mobility issues regain their independence.

Wandercraft was responsible for the very first hands-free exoskeleton, developing an autonomous solution that left other exo solutions from the likes of ReWalk and Ekso Bionics trailing behind. Today, Wandercraft walking systems can be found in use in dozens of French hospitals and beyond.