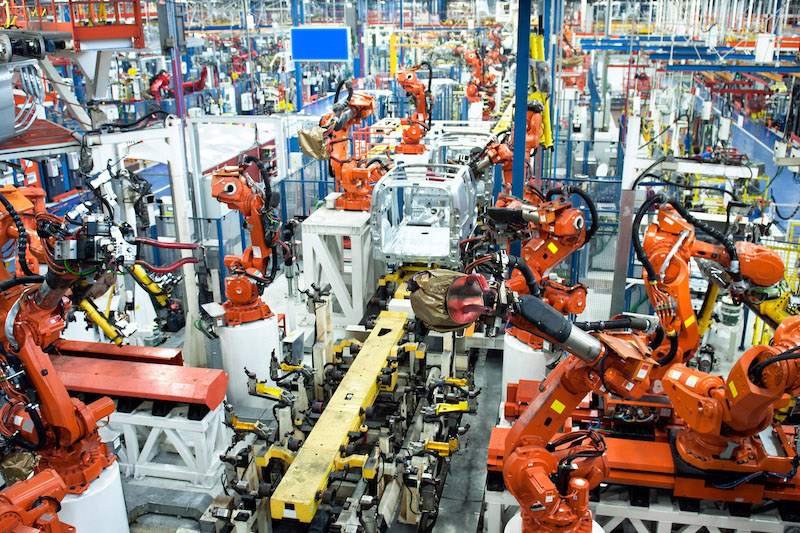 The 12 MP (IMX226) and 20.44 MP (IMX183) Sony sensors are true high-performers with high resolution and low noise. For special requirements, the company will also integrate the 5 MP polarisation sensor IMX250MZR.

The GigE cameras can be operated either with 12-24 V or alternatively as a PoE setup (Power-over-Ethernet). PoE enables practical single-cable operation up to a maximum length of 100 m. 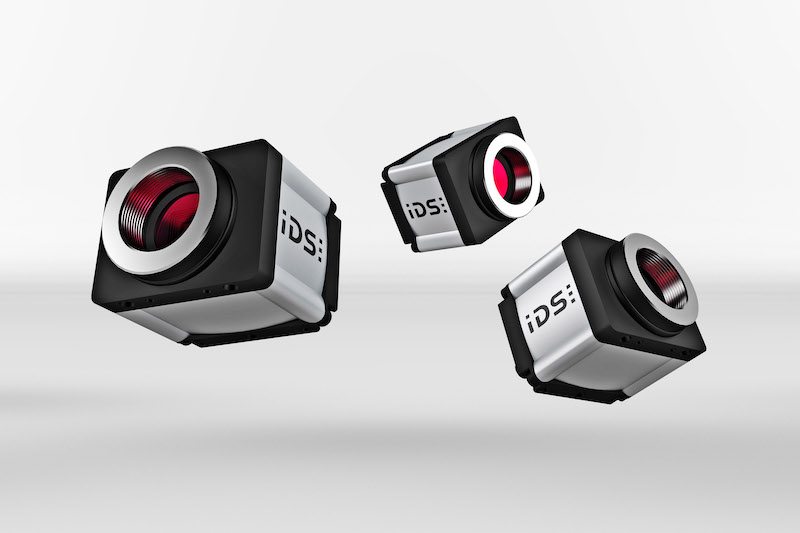 The cameras are typically used for machine vision tasks in industrial plants and quality assurance. Software support is provided, for example, by the modern IDS peak SDK.

It shows its strengths especially in low contrast or reflective light and helps to detect scratches on surfaces or the stress distribution within transparent objects. This makes details visible that remain hidden from other sensors.