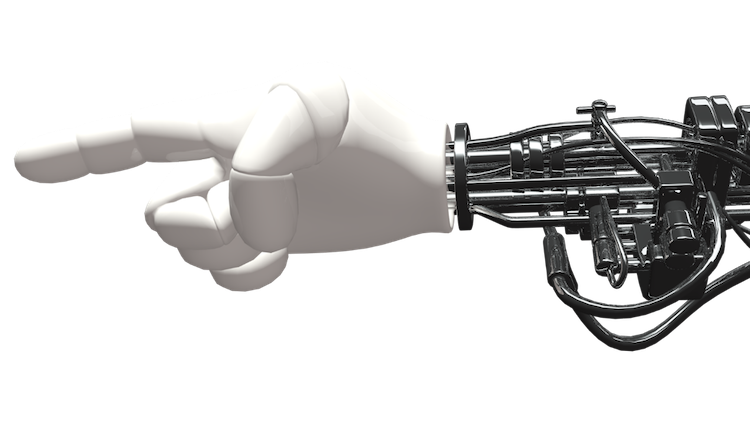 A lot has been debated on how the fourth industrial revolution will provide manufacturers with vast opportunities to use advanced tools throughout the manufacturing cycle.

While there isn’t a doubt that the fourth industrial revolution has enhanced operational efficacy, it’s time to turn towards industry 5.0 – a preliminary facet of the sixth revolution.

Process and manufacturing automation is one of the fastest-growing fields in production in Latin America. With an expected CAGR of slightly over 11% over the period 2025-2025, Latin America has transformed itself into a block of emerging economies fueled by production.

According to findings in a report by Robotic and Automation News, efficient inventory management and warehousing are the top drivers of the market. Still, there is a broad range of factors anticipated to impact the manufacturing lines in this decade.

The convergence of information and operations technology impacts automation and rapidly progresses as critical elements for manufacturing automation. In automated manufacturing, IO/OT fusion complements humans, given that its production process does not risk getting distracted.

Although marred with contention from different perspectives, the contributor for the platform MonederoSmart maintains that technology integration equips businesses with a competitive advantage for more comprehensive integration that utilizes internet of things, 5G, cloud and other emerging technologies.

“We have seen improved operational efficiency emanating from increased convergence; shifting the production of companies registered in China to Mexico and Brazil to serve the Latin American market.”

Convergence between automation and power also improves sustainability across the entire lifecycle of manufacturing plants. Introducing new solutions where these trends move beyond convergence makes it possible to fuse them into a single element.

For a long time, process automation has been characterized by robots enclosed behind cages for the safety of their human counterparts. “No-lighting” industries – process automation made entirely of robots hence no need for light, is not a new thing in automated manufacturing.

Thanks to the collation of different user interfaces and intelligence based on simplicity, the next generation of smart robots will not be so myopic. A recent International Federation of Robotics report showcases how shipments will increase by 12% annually from 2020 through 2022.

This growth is partly attributed to better visuals from more intuitive user interfaces that quickly optimize the automation process.

Driven by the need to get automation right, manufacturing automation is often designed as a quick fix for rapid production. Aside from Latin American countries, the international community has continually recognized and pushed energy efficiency as a critical component of environmental maintenance.

Leveraging renewable energy sources in strategic locations will be fiscally viable in addition to being environmentally conscious.

Another massive trend in automation is the widespread acceptance of efficient motors. Machines use approximately 40% of generated energy, with motors alone consuming up to 30%.

As automated manufacturing lines strive to tap renewable sources on the supply side, efficient motors address the utilization side.