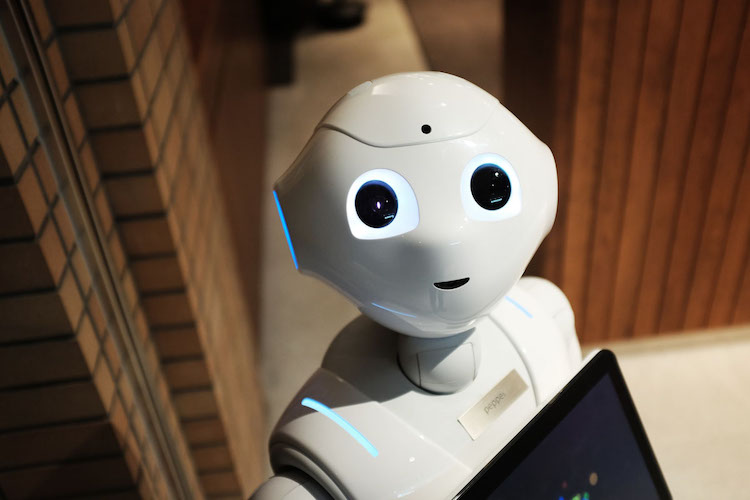 Basically, an industrial robot is a type of electromechanical machine which has the capability to solve complex series tasks without (or minimal) human intervention.

The slip ring is playing a vital role in the robotics industry. Sometimes in robotics applications, slip rings are also called as “Robot Slip Rings” or “Robotic Rotary Joints”.

Here are some of the Industrial robots which use slip ring technology.

How does a slip ring used in robotic
Let’s see how slip ring technology is used in these robotic applications one by one.

• In oil and gas industrial automation, slip ring technology has many applications. It is used for drill controls, mining oil and gas from the earth, wireless pipe cleaning and many other applications. Slip ring automation provides safety and also prevents potentially risky human interventions.

• In Cartesian Robot, slip ring technology is used for lifting and moving heavy objects or products in all the directions. Automating this heavy labor work prevent need of extra staff and also saves the time.

• Picking and placing objects requires precise lateral movements. For this, Scara robot is the best automated robot which is accompanied by the slip ring technology.

• Slip ring technology is used in the medical and pharmaceutical robots. These robots (medical robots) are used for surgical and other medical treatments (for example CT scan and X-rays) where consistency and accuracy is most required.

• In food and pharmaceutical industries, slip ring technology is used in robots for accomplishing repetitive tasks. With just few commands to the robots we can perform multiple tasks which require more man power.

• Slip ring technology also used to optimize the performance of the robots on spaceships.

Automated programming done by the slip ring reduces the manual operations of heavy machineries. It also helps for onboarding of the space shuttles. Overall it helps to reduce the workload of the crew members.

Primarily, these are the basic applications of industrial robots. These robots are developed and accompanied by slip ring technology. This enables the robot to perform multiple and heavy tasks successfully, with the help of slip rings and electric motors.

Conclusion
With automation, slip ring technology saves a lot of money, performs the operations with high accuracy and also saves a lot of time for cumbersome tasks.

No doubt, slip ring technology is high in demand and has a great future. If you have any doubt about the applications we discussed here, let me know in the comment.