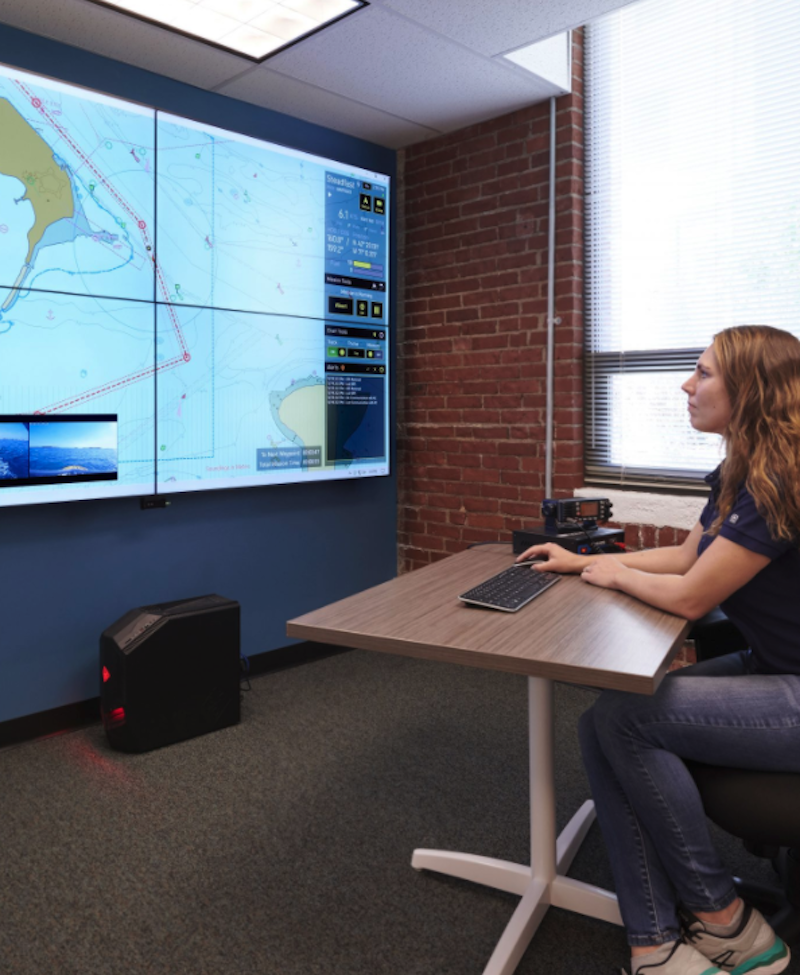 Sea Machines Robotics, a developer of autonomous command and control and perception systems for the marine industries, has advanced its multi-year agreement with the US Department of Defense.

Phase 2 of the multi-phase contract delegates $3.1 million to the deployment of a full-scale ocean-going replenishment platform.

In October 2020, Sea Machines was enlisted by the DoD to engineer, build and demonstrate ready-to-deploy system kits that transform existing commercial barges to platforms capable of landing and replenishing military aircraft.

It is now transitioning from the proof of concept stage to the design and trial stage, bringing the prototype equipment kits to life.

The kits being prototyped will include Sea Machines’ SM300 autonomous command and control systems. The kits will increase logistical options through expanding the supply of shipping. Each modular kit will meet US Navy criteria and will be in compliance with classifications and regulations from the DoD’s aviation bodies. 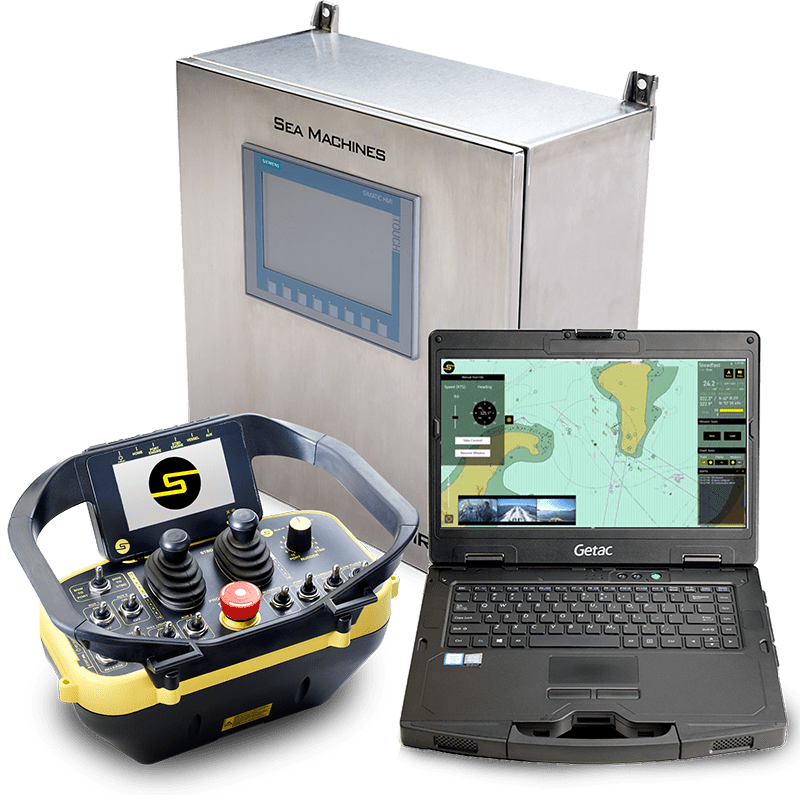 Michael Johnson, at Sea Machines, says: “As a leading developer of autonomous control systems, Sea Machines is bringing innovation and modern design to the DoD.

The end goal of this project is to successfully deploy the Sea Machine autonomous control kit on multiple barges. This will increase DoD’s agility in deploying and replenishing assets around the world.

Johnson says: “This program is a perfect example of autonomous technology opening up new operational capabilities and leveraging new technology for operational advantages.

“Sea Machines is an independent US-made start-up providing real-world high-tech solutions to the United States Department of Defense and competing alongside and with the multi-Billion legacy defense contractors.” 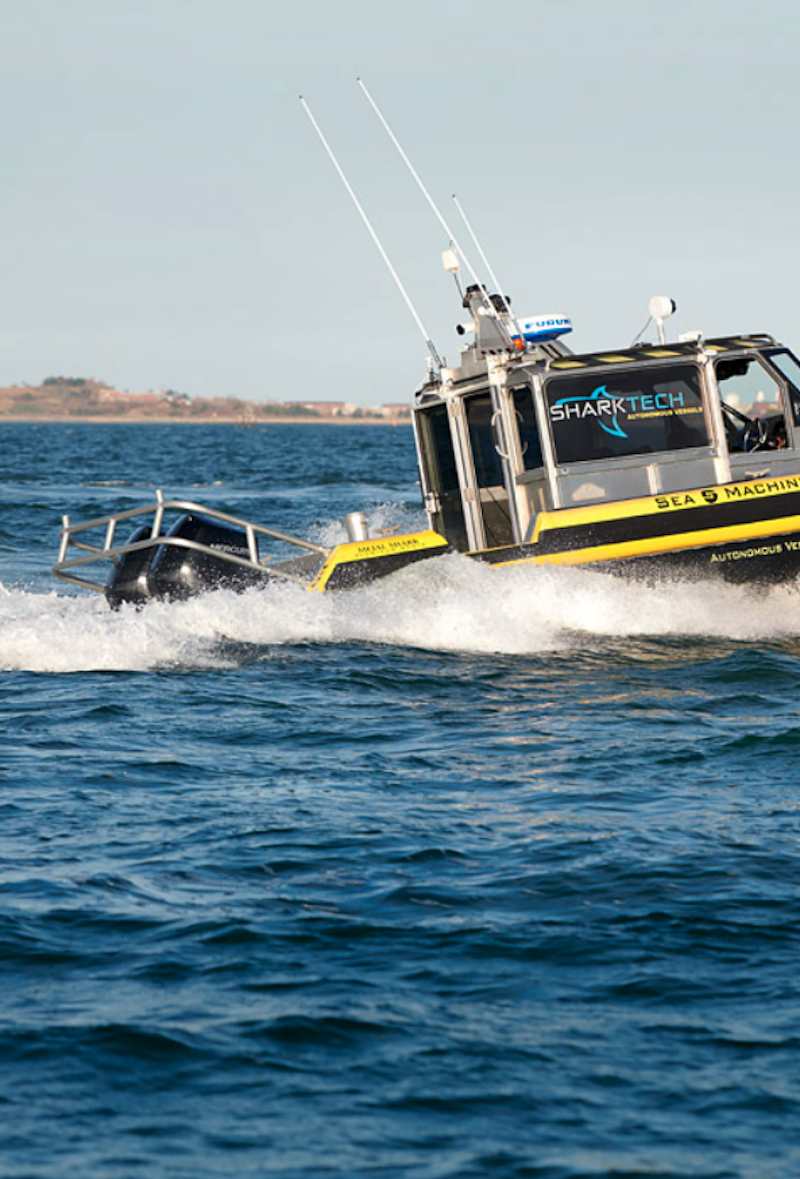 Assisting Sea Machines in the deployment of this project is FOSS Maritime, a leading maritime transportation and logistics provider based in Seattle.

FOSS is responsible for providing the naval architecture, support engineering, and operations management to outfit a remotely commanded deck barge to land helicopters and host a scaled fueling station for aircraft, surface vessels, and shore replenishment.