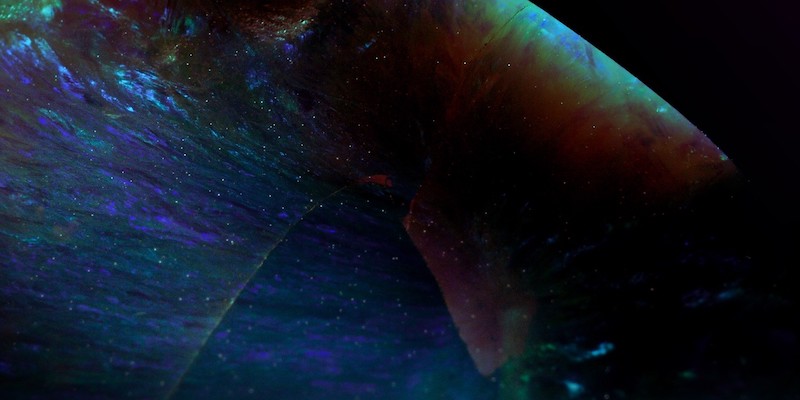 Q-CTRL, a startup that applies the principles of control engineering to make quantum technology useful, has formated a technical advisory board drawing top talent from a diverse range of disciplines to accelerate the industry’s development.

The technical advisory board will provide strategic advice to steer Q-CTRL’s efforts in developing next-generation quantum control technologies in support of both quantum computing and quantum sensing applications.

The board members include:

Professor Michael J. Biercuk, Q-CTRL founder and CEO, says: “Our mission is to accelerate the developing greenfield quantum technology industry, and that requires critical insight from outside of our specialized discipline.

“Our technical advisory board has a wealth of experience in advising academia, government, and industry in a diverse number of technology areas, as well as tremendous success in building leading startups.”

He adds: “Securing their interest in Q-CTRL’s mission speaks to the quality of the work we’re doing as enablers of a nascent industry with nearly unlimited potential.

“We’re honored to have this extraordinary collection of global innovators working together on our behalf.”

Quantum technology uses the physics found on tiny size scales to deliver revolutionary performance across applications, from new forms of computing through to ultrasensitive detectors allowing us to see the Earth in a new way.

Translating these concepts into useful technologies has been hindered by the instability of quantum devices. Overcoming this challenge is key to building the quantum technology industry.

Q-CTRL specializes in using control engineering to stabilize quantum hardware and extract useful performance in real settings – whether in data centers, on aircraft, or even in space.

Its solutions have been validated to deliver 10-100x improvements in the performance of quantum hardware, including demonstrations on IBM quantum computers.

Q-CTRL recently expanded its operations to include building a new form of “software-defined quantum sensors” applicable in Earth observation, climate monitoring, and navigation.

Its quantum control infrastructure software for quantum sensing and quantum computing is broadly available in the market supporting customers in the private sector, national labs, and academia.