Construction plays an important role in modern life. All man-made structures are the result of construction work. A vast majority of buildings, homes, towers, roads, and bridges are made of concrete and steel, plus some other materials added to bind them together.

But despite the intrinsic strength of both concrete and steel, the construction industry is still beset by numerous problems such as concrete cracking and high overall costs. To solve those issues, researchers have sought to develop construction innovations.

Among the most revolutionary innovations in building construction are energy efficient fabric structures. These are tensile materials used to wrap structural frameworks in lieu of concrete and wood.

The fabrics used are able to naturally regulate the heat and energy inside the buildings. Aside from this, scientists and engineers have developed quite a number of smart solutions promising to solve fundamental problems in building engineering. Here are just some of them:

1. Programmable cement
Cement is the main component of concrete, which in turn makes up the structure of the vast majority of modern buildings. Concrete is formed by mixing cement with water, sand, and stone and letting it dry. 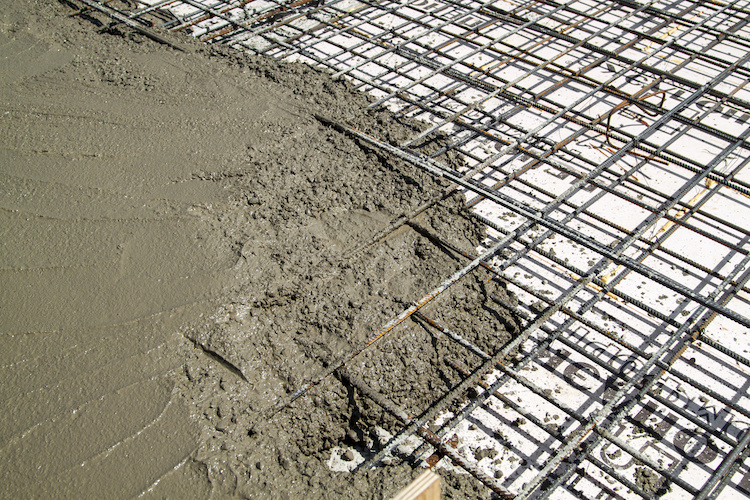 But concrete is porous, which means that water and chemicals can go through its surface and structure. This can result in the degradation of the concrete itself. The liquids that can go through concrete can also cause rusting of the steel bars that support the structure.

On a molecular level, the explanation for this is that concrete particles are formed at random. This leaves openings for water and other liquid compounds to go through.

Recently, however, a method for ‘programming’ the molecular structure of concrete has been discovered by a team of scientists from Rice University in Texas. This enables builders to give ‘instructions’ for the cement to form into tighter structural shapes such as spheres, cubes, or polygons.

They were able to do this by adding surfactants (both positively and negatively charged) to the cement mixture. They found out that this allowed them to control what the cement particles would form into as the cement sets in place.

As a result, they were able to produce harder concrete, which is stronger and less porous. With the use of this programmable cement, less concrete would now be needed to form stronger structures.

2. Self-healing concrete
There are numerous other innovations involving precast concrete. One that’s similar to programmable cement but a bit different is ‘self-healing’ concrete. Among the major problems encountered once construction work has been completed is the cracking of concrete. This is usually caused by exposure to water and chemicals.

A team of researchers working at Bath University are on the brink of developing a kind of concrete which is self-healing. They’re trying to do this by mixing into the cement an agent that contains bacteria and is placed in microcapsules.

This bacterial agent aids in healing cracks by germinating when water penetrates them. The germination process produces limestone, which then plugs the cracks before water and oxygen can corrode the reinforcement steel bars and thus prevents rusting.

Some of the early technological innovations are remote-controlled hauling trucks, excavators, and loaders. More recently, fully autonomous and automated robots have been deployed to construction work sites to do lifting, hauling, and transporting work.

4. BioMason bricks
Some buildings are still made of bricks. Each year, large amounts of energy are spent to produce trillions of bricks through a kiln heating process requiring extremely high temperatures.

A start-up in North Carolina has discovered a way of making concrete bricks in ambient temperatures. This removes the need for firing the bricks, thereby eliminating the consumption of large amounts of energy for the kiln firing process.

The research team was able to do this by placing sand in rectangular molds. Afterward, they injected bacteria that wrapped around the grains of sand. Nutrient-rich water was then fed into the mixture for a few days.

The result of this entire process is a hard, stone-like substance formed by calcium carbonate crystals that would ‘grow’ around each grain of sand. This innovation was inspired by the formation of corals, which are natural but hard substances.

Add to that the self-healing cement, and you’ll have structures that can endure for decades and possibly even centuries. What’s more, BioMason bricks will bring down energy costs. These savings can strengthen corporate growth and result in more innovative construction projects in the long run.