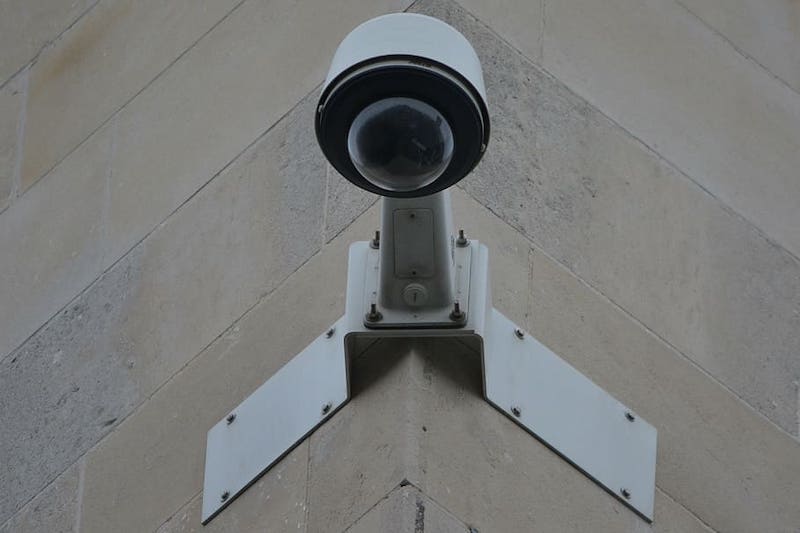 Here’s a look at how business owners can protect the webcam system in their restaurant, café, or hotel from hackers.

How to Protect Webcam Systems

These days, webcam surveillance systems are pretty much everywhere. Restaurants, cafés, hotels, and other tourism-related spots now have webcams going 24/7.

Some even broadcast the footage live online. This practice gained a lot of popularity during the pandemic as well, as the hospitality industry suffered. It’s so commonplace now that the practice has become known as taking a “digital staycation”.

While streaming live footage of amazing beaches and swanky rooftop bars during sunset is fantastic tourism exposure, it can also expose the wrong kind.

Webcams and smart cameras (otherwise known as IoT devices) can be like a shining beacon for hackers. They use these devices to gain entry into the rest of the system to cause chaos and steal data.

If the webcams aren’t set up and configured correctly and the rest of the system isn’t protected by strong security tools and habits. So, here are some tips, how business owners can protect their webcam systems from hackers.

Why are Webcams Vulnerable

Before getting into the gritty details of webcam security, let’s first examine why they are vulnerable. There are many ways hackers can gain access to a webcam:

Don’t think that if it is a popular device, it’s immune, either. Although high-quality devices from reputable manufacturers are backed by encryption and security software, they are still vulnerable to remote hacking.

In fact, with reputable brands, it’s often a catch-22. The company may put a lot of effort into security, but at the same time, its popularity makes it a more appealing target.

How to Protect Webcams From Hackers

Many people don’t bother about changing the camera’s default username and password. A camera is set up straight out of the box. Either they don’t realize it’s something they should change, or they think it’s not worth the trouble.

But this is a costly mistake because default credentials are one of the easiest ways for hackers to find live camera feeds. There are even aggregator websites on Google that list all them.

So, make sure to change the credentials, and always choose a unique password that cannot be guessed. Follow standard password rules, such as making the password at least 8 characters long and including numbers and symbols.

Use Two-Factor Authentication (if Possible)

Not every webcam account will allow two-factor authentication because not every manufacturer includes this opportunity in their software. But it is a fantastic deterrent as it provides another wall to keep hackers out.

So, if the manufacturer does allow two-factor authentication for account logins, then make sure to enable it. It would be even better if the device that receives the OTP isn’t on the same network as the camera.

Manufacturers periodically release firmware updates to add new functionality, fix bugs, and plug any discovered security holes. At least, they should. So, be sure to head to the manufacturer’s website now and then to check for a new update. If the camera comes with an app, check if it can be automatically updated.

Use a VPN Service to Encrypt the Network

Even if a camera uses encryption software, there are still various ways for attackers to access it. So, it’s best to incorporate another layer of protection by using a VPN service to secure the entire network.

Not only will this protect the webcam, but a VPN will protect the entire system. Meaning it bars hackers from gaining access to the webcam via another connected device or vulnerability in the network system.

It’s not only the cameras of businesses in the tourism or hospitality industries that are at risk. In March 2021, a hacker group announced that they had gained access to the live feeds of 150,000 surveillance cameras. Many of which were in schools, hospitals, police stations, and even in major companies like Tesla and Cloudflare.

Webcam security usually isn’t too complicated, and taking even a few basic steps can keep most hackers out. When it comes to camera “hacking,” criminals look for the easiest ways to find new victims.