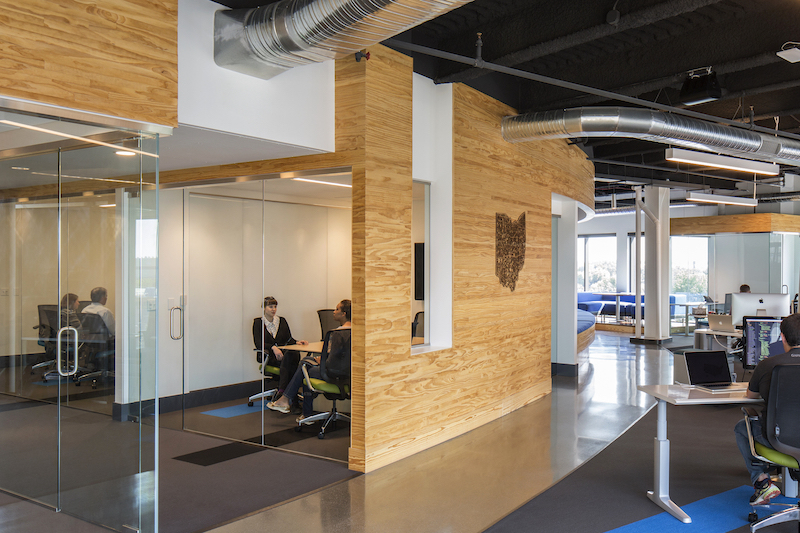 Hiring for software development, engineering and product positions is under way.

Path Robotics plans to expand personnel throughout Columbus at both its existing facility at 524 Maier Place, as well as at its additional facility at 3950 Business Park Drive.

Most of the the company’s substantial growth will occur downtown at Maier Place, with a portion of its growth happening at its new, secondary location.

With a rapidly growing national customer base, the company is quickly expanding production capacity and personnel in the Region in order to meet market demand.

Andrew Lonsberry, CEO of Path Robotics, says: “Path Robotics is poised for further major growth. Bolstering our workforce in Columbus enables us to accelerate our innovation and production.

“The Region’s strong talent pool paired with its forward-looking manufacturing industry makes Columbus the perfect environment to accommodate the long-term growth of our business and help us serve our innovative customers in the manufacturing and welding sectors.”

The company partners with local manufacturers struggling to find skilled laborers, empowering them to thrive in the resurgence of this critical industry.

Through proprietary computer vision and artificial intelligence, Path’s system sees what is in front of it, understands what it is supposed to do and welds the product together at the push of a button.

Earlier this year, the company received $56 million dollars in Series B funding, bringing total investment in Path Robotics to $71 million.

“Path Robotics is a software that knows how to learn deeply complex skills, with little to no human input. Starting with welding was smart, but we believe there is so much more the system can do to change manufacturing.”

“We are thrilled that the company is bullish on our community and tripling its Columbus-based workforce to scale up.”

The Columbus Region is home to over 1,700 manufacturing establishments with nearly 90,000 employees, resulting in more than $15 billion in annual economic output.

Alongside traditional industry giants, the next generation of visionary leaders is emerging with new goods for the modern consumer, spanning industries from automotive and electronics to machinery, materials, aerospace and consumer goods.

The City of Columbus is located in Franklin County, which is home to an estimated 1,316,756 residents.

“As a home-grown company from the Columbus Region, Path Robotics continues to scale production, testing and product development that will advance this evolving space with the talent and creativity found here in Ohio.”