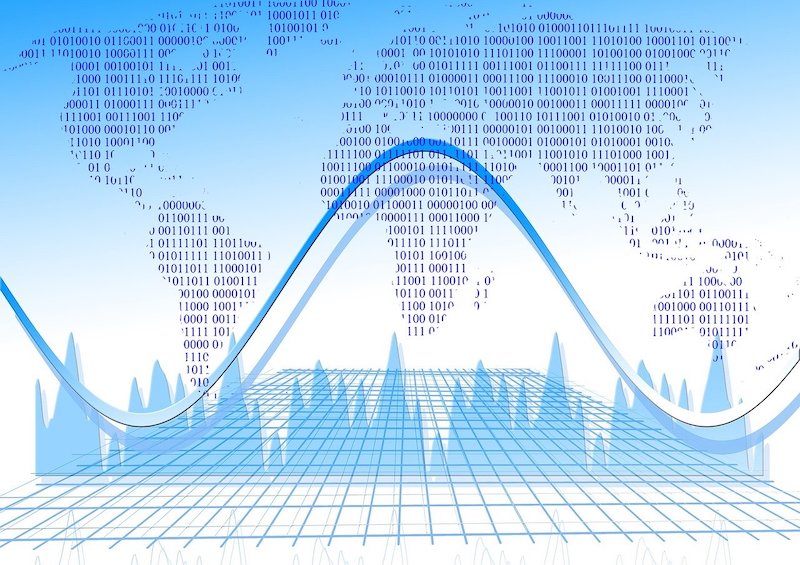 The world is packed full of tangible and valuable commodities, with oil offering a relevant case in point. In fact, global oil reserves equated to a staggering 1.7 billion barrels at the end of 2019, creating a vast marketplace that’s one of the most lucrative in the world.

However, we’re currently seeing an exponential rise in the value of intangible and digital commodities, such as cyber and data. The wider world of cyber could achieve a cumulative market value of $280 billion by 2025, while data is now considered to be the globe’s most valuable and vulnerable resource.

Of course, the level of vulnerability surrounding data continues to increase as the resource grows. But just how much data is being processed today, and where does this rank amongst the 10 most traded commodities in the world.

How Much Data is Now Processed in the World?

Back in 2014, a total of 10 billion Internet-connected devices existed in the world, while at this time experts predicted that the number would reach 20 billion by the end of last year.

Incredibly, this seemingly outlandish forecast actually proved to be conservative, with the number of Internet-of-Things (IoT) devices peaking at more than 22 billion in 2018.

Of course, this increase in connected devices has translated into the generation of more data, with almost unfathomable levels of information now available.

How Does the Value of Data Compare With Other Commodities?

These numbers are incredible, but it remains difficult to attribute an accurate value to the world’s data.

The reason for this is simple; and not only because various types of data exist in the market. Additionally, the value of data varies from one entity to another, with the importance of information to corporations like Facebook and Google far-removed from the value to each end-user.

To put this into context, it’s thought that each individual’s Faecbook data may be worth in excess of $100, with one person having recently sold this information for a whopping $2,733 on Kickstarter.

If we multiply this across every Facebook user and then scale it to include additional social media sites and data sources, we begin to see a seismic and frankly bewildering market that dwarfs any other type of commodity.

However, the total value of these assets pale in comparison with the potential of data, and while commodities like silver remain a relative safe haven for investors, they no longer dominate this once corporeal marketplace.

We’ve talked about the vulnerability of data, of course, along with the potential exploitation of this commodity by aforementioned corporations such as Facebook and Google.

However, data continues to improve your everyday lives and processes, from health and saving lives to tackling pollution. It therefore boasts tangible and sustainable value despite its lack of physical form, providing a further challenge to the commodities market across the globe.

This trend will continue in the future, with the potential growth of datasets almost limitless in terms of its scope.