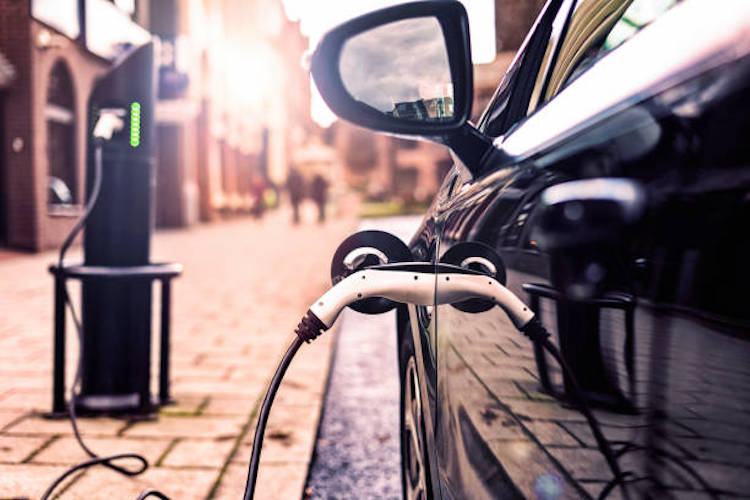 Electric cars were a thing of the future in the not-too-distant past.

Today, several different car manufacturers offer electric cars, and it is common to see them on the road. Even if the only one you know is a Tesla, electric cars are quickly becoming commonplace.

If you go back several years, you will also notice how the prices of electric cars have dropped, making them more enticing and realistic for the average person, instead of just those who can afford higher prices.

If you are serious about owning an electric vehicle, you will want to do some research and get more information about what it means to own an electric car.

The range on electric cars

The average range of an electric car with a full charge is just over 200 miles, with Tesla being the exception; their cars can go more than 300 miles, and the Model S can go over 400 miles on a single charge.

Daily commutes are generally not an issue with a 200-mile range, but if you want to go on a road trip, you will need to consider how and where you can plug in your car to charge it.

You can charge your car on the go if you map out your trip ahead of time. There are charging stations set up across the country off most major highways. You may also be able to find fast-charge stations to get you back on the road sooner.

The cost of electricity vs. gas

It is no secret that the cost of gas fluctuates throughout the year, and what you pay for gas can get ridiculously high in some places. Because gas costs so much, electric vehicles become an attractive option to cut costs down.

As you do your research, look up public charging locations. Most are cheap or free, depending on what is available and the charging company providing the station.

If you are only going to charge at home, you may need to install a special 240V outlet just for your car to fast-charge. Even with that cost, over time, it is still cheaper to run an electric vehicle compared to a gas-powered car.

You can get a significant tax credit when you buy an electric car because the federal government encourages people to be proactive about protecting the environment.

Various states also offer incentives, so you will want to check your state’s incentive availability. Hybrid vehicles, those that run on electricity and gas, also qualify for tax credits.

Keep in mind that tax credits do not apply to every electric car once the auto manufacturer has reached the first 200,000 sales.

For example, General Motors electric vehicles and Tesla’s various models don’t qualify for tax credits anymore, but many others do.

Electric cars cost more to insure, but it’s not because they are electric. Higher insurance costs result from having a more expensive car and are calculated similarly to how gas-powered cars are quoted.

When a battery pack needs to be replaced, insurance companies also consider it expensive compared to the replacement of a traditional battery in a fuel-powered vehicle.

More often, you will end up paying more for an electric car’s insurance, and companies will offer different amounts of coverage.

For example, you may find one that offers insurance that is about the same cost as a gas-powered vehicle, but you might find another one that has a sharply increased price. Shop around and compare car insurance to find the best cost for the best coverage

Electric cars are still expensive for many, so you may be skeptical about purchasing one. However, while they are more costly than most of their gas-powered counterparts, they are cheaper in the long run when it comes to recharging compared to fueling.

If you want to purchase an electric car but cannot afford a new one, consider a used car. They are cheaper than traditional used cars, and they also have lower mileage because of their limited range.

By going with a used model, while you won’t qualify for the tax credit, you will be able to save tens of thousands of dollars.

The necessity of extended warranties
Battery packs are the most expensive parts to replace, with prices for these parts ranging from a few thousand dollars to over fifteen thousand dollars. As they do degrade over time, like all batteries, they will eventually need to be replaced.

Inspect the manufacturer warranty to see when it expires. If you plan to keep your car past the warranty expiration date, this is the time to think about getting an extended warranty that kicks in after the fact. The best extended car warranty will cover repair and replacement for costly items like the battery packs, so shop around to find one that gives you what you want.

The bottom line to owning an electric car

Keep in mind that you must consider the range you need and the costs you are willing to spend as you shop around, including charging and insurance. Do not forget to research incentives as you decide if you’re going to buy used or new, and remember to think about extended warranties in the process.

With the variety of options today, you will find everything from your basic sedan to SUVs that are electric or hybrids. Selecting one that meets your needs is easier than ever before, even when it comes to finding one in your price range.