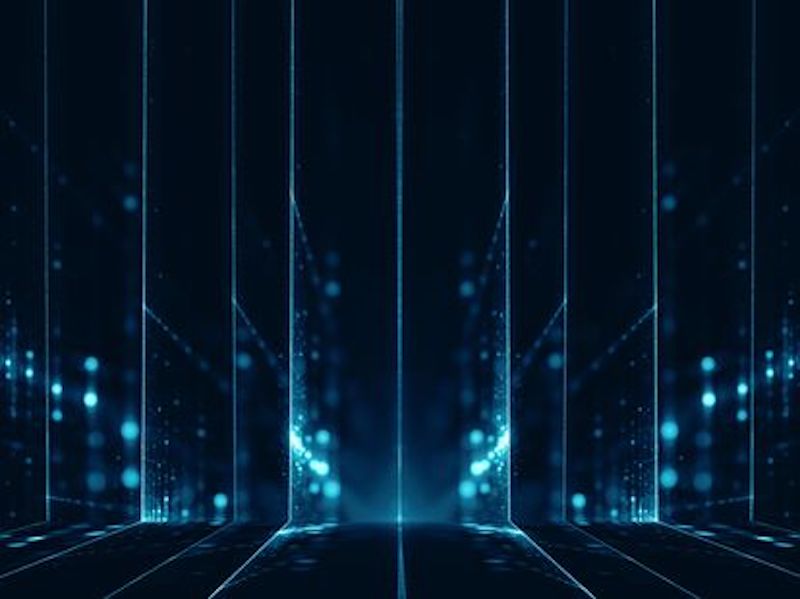 Emerson has unveiled the integration of the emerging MTP process automation standard into its control systems, as part of a continued effort to help manufacturers increase speed-to-market and reduce project and operations costs.

A key challenge for the process industries, particularly life sciences and chemical, is the time it takes to bring products to market or change operations to accommodate new products.

With many process changes, engineers can spend weeks or longer integrating manufacturing skids and their respective automation systems.

Working with industry leaders like Emerson, NAMUR has been developing MTP to create a common, open standard that requires less engineering and makes new equipment integration closer to plug-and-play.

With its MTP tools, Emerson estimates manufacturers and system integrators could save weeks in project time and hundreds of thousands of dollars in engineering costs compared to traditional integration without MTP.

“With our MTP implementation, Emerson is continuing a tradition of not only supporting but innovating on industry standards.

By incorporating MTP into its DeltaV and PACSystems automation systems, Emerson has eliminated the requirement for end users or system integrators to invest in additional engineering or special integration tools.

Emerson’s MTP tools natively create a configuration file for its PACSystems PLCs and AMS machinery prediction devices that is automatically integrated into the DeltaV DCS.

PACSystems and DeltaV systems both support integration with third-party components or orchestration layer systems that have also implemented support for MTP.

With MTP, organisations can reduce engineering time and risk for both capital and operational performance projects, making it easier to quickly deliver critical products to market.

As part of the first MTP release, Emerson has also taken a significant step to make reliability data from its manufacturing units importable to the DeltaV system.

Operators can use the asset health data from the AMS Asset Monitor edge analytics device to consider how the health of plant assets will impact operations and production.