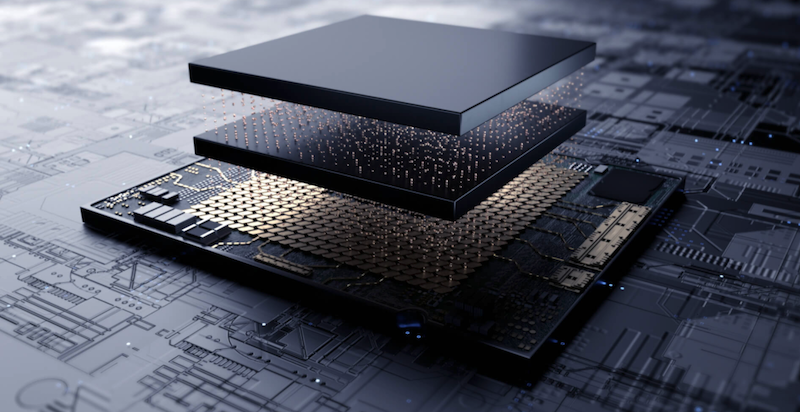 In terms of severity the automotive industry was among the early victims who experienced the adverse effect of the global chip shortage.

Initially Nissan, Toyota, Honda and Ford were the first carmakers who reported to stopped auto production in early January of 2021 caused by the chip shortage.

At that time the explanation was, the auto industry had underestimated the car demand due to the Covid-19 led economic downturn and when carmakers suddenly increased their semiconductor orders the chip suppliers couldn’t reacted with adequate resilience.

Since then consumer and enterprise electronics manufacturers likes of Sony, Xiaomi and Cisco have started to recognize the chip shortage squeezing their production capacity too.

The world biggest contract chip manufacturer, TSMC’s chairman Mark Liu was present at the annual general assembly of the Taiwan Semiconductor Industry Association as the chairman of the organization and told reporters, “We believe currently the total production capacity is still bigger than real market demand”, as quoted by the Nikkei Asia Review.

He said the reasons of the current global chip shortage were more to do with imbalances and uncertainty in the supply chain and not the lack of capacity itself. He pointed out three main causes of the global chip crunch.

The Covid-19 effect on the semiconductor production, the unpredictability and uncertainties due to the US-China trade war and the accelerated digital transformation have been brought about by the pandemic.

Beside the above reasons He mentioned two more long term factors had affected positively for the chip demand, the 5G and High-performance computing, both ITC mega-trends had existed before the pandemic as the building blocks of the Industrial 4.0.

As Liu explained unpredictability and uncertainties in the global chip industry were mainly caused by the US sanctions against the Chinese tech companies.

Huawei, the market leader and major competitor in 5G, was the main target and has been effectively curbed from any chip manufacturing capacity containing US technology since 15th September 2020.

The upshot was, Huawei’s rivals scrambled to fill the market share it left and in order to meet the expected rising demand they have placed extra orders for chip.

Above that, the US export control triggered uncertainties made the electronics manufacturers, specially the Chinese ones to secure their chip supply by stockpiling and this led to a so called “double-booking” effect, meaning many companies in the industry are holding more chips on their shelves than they actually need to use.

TSMC tries to resolve the situation by determine which orders are really urgent and renegotiate the schedules on existing contracts in order to rank up the most pressing ones.

It could help since TSMC has a determining market power and influence on the industry, its market share accounts for more than half of the global foundry market.

Renegotiation and free up of chip production capacity for the car manufacturers are in line with the Taiwanese government’s request to the domestic chip suppliers to ease the burden on the auto industry.

Nevertheless, TSMC’s chairman has pointed out the production capacity in the chip manufacturing industry was exceeding the real market demand, the company recently announced a paramount $100 billion investment in research and development and to expand production capacity over the next three years.

In this year alone TSMC has already put aside a record amount of $28 billion capital expenditure for the 2021 fiscal year.

The move was backed by the US government with bipartisan support as the US tries to regain the lead in advanced chip manufacturing. Since the US-China trade dispute has unfolded the world two biggest economies and Europe are investing heavily their own semiconductor production supply chain.

This article was first published on AutoTech.News and is republished here with permission.