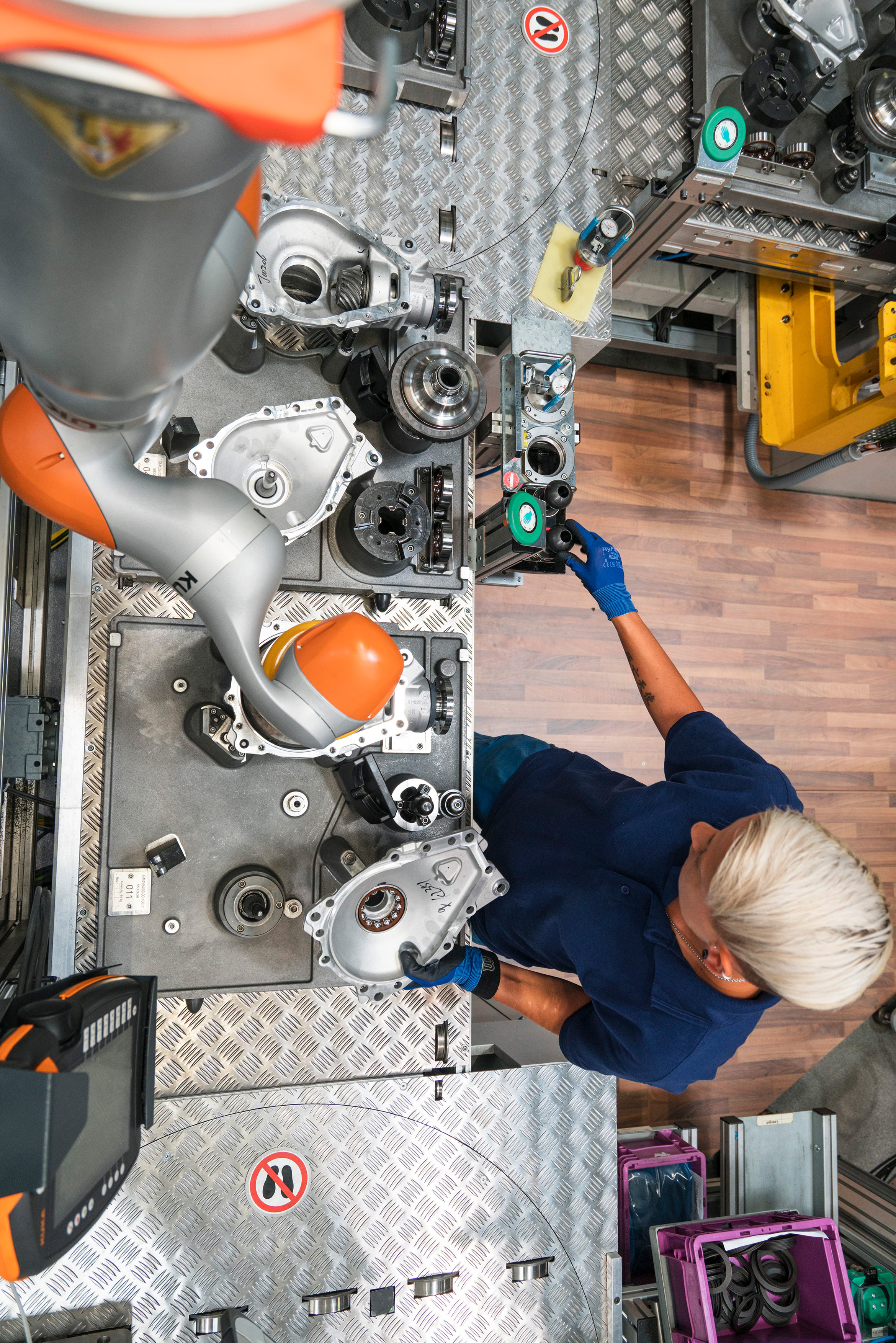 Despite the challenges facing the wider manufacturing industry during the coronavirus pandemic, collaborative robots continue to attract attention and investment, due to their ease of use, redeployability, and convenience to end-users who struggle to afford more traditional forms of automation.

According to a new report from global tech market advisory firm ABI Research, the cobot market is set to grow substantially over the coming decade.

Rian Whitton, principal analyst at ABI Research, says: “The most direct benefit of cobots is not in their ability to collaborate with humans.

“Rather, it is in their relative ease of use, improved interface, and the ability of end-users to redeploy them for different tasks.”

This has made cobots popular with small and medium-sized enterprises (SME’s) which value flexibility and incremental automation where the maintenance cost is not prohibitive.

Universal Robots is currently the dominant player in the market, with 50 percent of the total shipments and posting $219 revenue for 2020, but challengers like Fanuc, ABB, and others are beginning to catch up after initially lagging in the space.

They have done this by improving user interface and the usability of their systems.

ABI Research projects that cobots are going to significantly expand the potential for automation for SMEs, while also enabling large vendors to develop a more flexible production line based on movable platforms and no need for fencing.

The major industrial automation vendors will enjoy a greater share of the market as they utilize their existing partnerships and pour more resources into new cobot products.