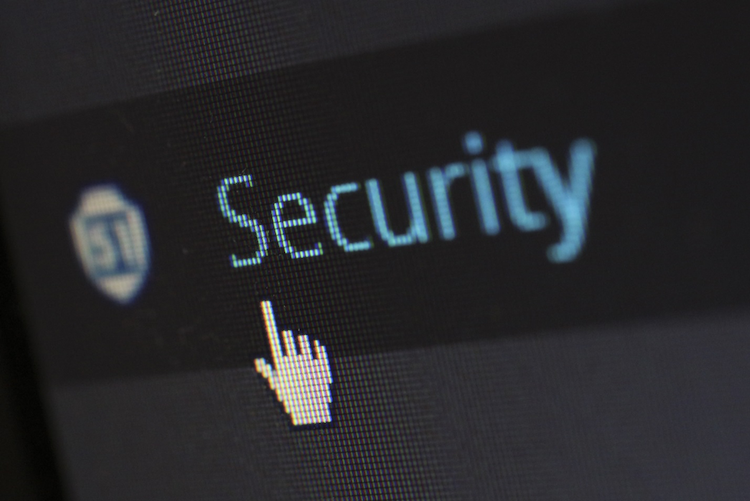 As regulatory compliance to cybersecurity remains a nerve-wracking source of concern to boards and managers of corporations, a lot of attention is being placed on ensuring secure technological processes.

Most corporations and businesses are now intuitively building on lessons learnt to have more desirable cyberspace and are spending a ton load of money to adopt the best cybersecurity policy that is believed to be vital in shaping the future of the company.

This year is undoubtedly going to feature numerous cybersecurity trends that’ll rise at a rate faster than the IT sector has ever witnessed.

As such, keeping up with emerging trends and threats is somewhat daunting, and there’s no doubt that the cybersecurity industry needs to further adopt highly secure tools like SASE to help empower their IT departments with a more holistic cybersecurity approach.

Due to this rapid increase in cybersecurity trends, we’ll help you make sense of three of the most noteworthy emerging trends you should imperatively keep tabs on:

1. Increasing cyber-attack surface
It is estimated that the world would have stored an estimated 200 zettabytes of data by the year 2025. Some of these data are information from public and private IT infrastructures, personal computing tools, cloud storages, and utility infrastructures.

The ever-increasing dependency of most sectors of the economy expands the attack surface. This year 2021 has seen one of the highest increases in attack surface, and the next half of the year is expected to witness more expansion.

As such, it’s imperative that businesses understand this dynamic, and view this attack surface as what it truly is—a potential entry point of threats.

Recent data published by CNBC shows that about 43% of cyber-attacks are targeted at small businesses, but only 14% have tools for neutralizing those threats.

And quite often than not, small businesses suffer the most significant attack on their finance due to the impact of the COVID-19 which made more small businesses embrace technological processes to reduce direct human-to-human interaction.

News like “Amazon planning to build a robotic fulfilment centre in Virginia”, and statistics that suggest that companies are replacing robots with humans in some processes is further exposing all and sundry to serious cyberthreats from hackers. And this may make even the highly technological advanced corporations more exposed.

2. Critical Infrastructure threats will increase
Cyberattacks on critical infrastructure have always been a top concern for security experts and corporate leaders. Banks will still remain a valuable target, but the resources needed to successfully breach the banking systems are not within the reach of most hackers.

Cyberattacks have become widespread across the transportation, healthcare and energy sector, and it has the potential to snowball into a more serious issue if left unchecked.

This threat grows vis-à-vis an increase in attack surfaces that are associated with critical infrastructures. Some of these cyber threats are command injection and parameters manipulation, web application attacks, DDoS attacks, malware, ransomware, bots, and even phishing scams.

A compendium of threat actors is working hard to maximize their exploitation of critical infrastructure in an effort to further stamp their ground as an enemy of the state.
Within the part one year, numerous governmental agencies have recorded a massive spike in attacks, and these attacks are not expected to wade off soon.

Multi-factor authentication as the name implies involves the use of more than one factor in authorizing entry to a platform. The most common type of MFA is the OTP sent to devices.

However, 2021 will feature a more advanced use of the feature, and Microsoft has already announced its plan to move from phone-based multi-factor authentication as a result of weak telephone network security.

Microsoft says that SMS-based MFA isn’t encrypted, which means that fairly sophisticated hackers can access a mobile device and check a code.

This year will see a rise in the adoption of more secure MFA methods like the Microsoft authenticator and Google Authenticator.

In summary
Technology is advancing at a very rapid rate, and so are hackers. The dynamics of cybersecurity is also evolving, with the COVID-19 pandemic further deepening the dependency of most businesses and government agencies on technology.

The year 2021 has already witnessed some noteworthy trends that are expected to lay the foundation for the decade in cyber warfare.