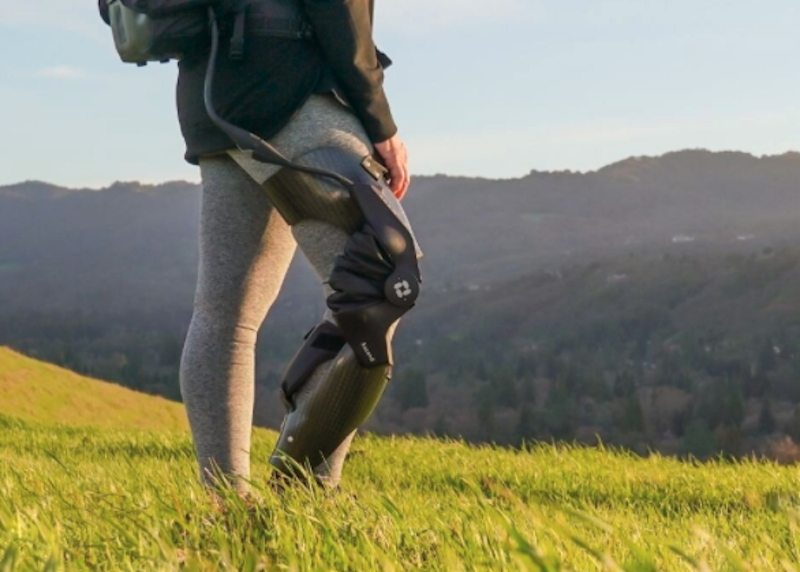 Roam Robotics, an artificial intelligence and wearable robotics company, has launched its Ascend product, a “first-of-its-kind smart knee orthosis that helps wearers reduce knee pain and regain mobility”, according to the company.

Ascend’s technology is actively adapting, meaning it senses the body’s movement, automatically adjusts to the wearer’s needs, and provides precise support at the right moment for target muscle groups.

It is a registered Class I device with the FDA and will be available for purchase directly and through private and Medicare insurance, radically expanding public accessibility to wearable robotic devices.

Tim Swift, Roam’s CEO and co-founder, says: “Roam is focused on a massively underserved market. More than 20 percent of the global population is limited by their body’s mobility, and as medical advancements help people live longer that number is only going to increase.

A clinical study of knee osteoarthritis participants demonstrated an average of 50 percent pain reduction, and 60 percent exhibited functional improvement when using the device.

Ascend is the first wearable robotic device to show usefulness in everyday life for people suffering from joint pain who want to regain independence and live more active lifestyles.

Forge, a sister product for the US military is built to increase soldiers’ endurance, speed, and strength. Roam plans to expand Forge into other industries with high physical demands, such as emergency first responders.

All of the company’s products are constructed from high-strength plastics and use air compression ensuring they are lightweight, powerful and cost effective.

With existing manufacturing processes, Roam can scale and deliver robotic wearable solutions that are accessible to millions of people worldwide.

Ascend is now available for pre-orders, and devices will begin to be shipped in late summer of 2021. All devices are custom-built and initial customers placing pre-orders are invited to try Ascend in San Francisco.