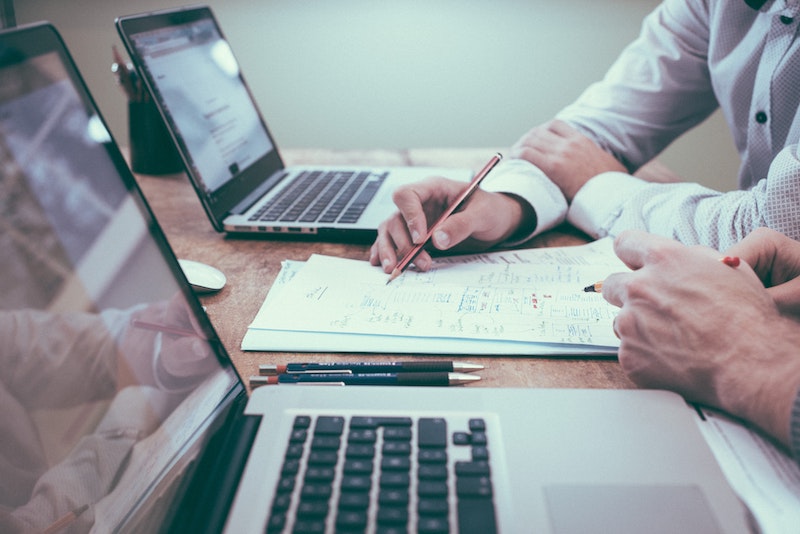 Cloud office suites have revolutionized how we work. With many companies implementing remote work policies, suites like Microsoft’s Office 365 have enabled many companies to keep their door open during uncertain times.

One of the reasons Office 365 has come to dominate the discussion surrounding cloud office suites is that third-party developers can develop apps that supplement the core product.

These apps can prove incredibly useful for teams and team leaders. Below you will find some of the best apps that fill a variety of needs.

Office 365 has done wonders for employees, and the future of cloud office suites looks bright, some problems are universal. Like scheduling meetings where everyone can attend. It is not only a hit or miss task but can be incredibly frustrating.

FindTime looks to solve this problem by automating much of the work.

While it can’t automate the whole process entirely, it does locate open time slots in all participant’s schedules. It then selects available several times then participants can vote on which one of those is best. Once a specific time reaches a certain threshold of votes it will be automatically scheduled.

One way many companies, especially in the tech sector, find they can add value to their products and improve customer relations is through publishing white papers.

These should be professionally done with graphics and photos. It is not just the tech industry that needs professional-looking documentation, but the vast majority will need to produce reports at one stage or another.

Pexels comes to the rescue by providing users with an easy drag and drop function for pasting in images. Further, using Pexels users have access to great stock photos that can be easily searched for rather than spending hours on Google and making sure they can be used without legal repercussions.

By now modern web browsers have made all of us familiar with tabs. They have made web browsing convenient to the point that they are taken for granted.

No browser can call itself a browser if it does not include the ability to open a new webpage on a different tab within the same window.

But what of other applications? Surely, they can benefit from such a convenient addition. The team behind Office Tab does exactly this, allowing users to have open tabs for Excel, PowerPoint, and Word that are being worked on. What’s more, is all tabs can be quickly saved and closed.

Reading and responding to emails is an important but often tedious task. Boomerang looks to drastically improve email workflow. It does this by allowing the user to schedule emails to be sent at specific times.

Reminders can be set up so that follows ups can be done if no response is received. Boomerang also helps in scheduling meetings, enabling the user to send only one email rather than several.

2021 promises to be a bumper year for Office 365, as several key updates and additional features have been proposed.

Even with the best feature set in the world with all the bells and whistles, there are still times when work needs to be done and interruptions avoided.

Android Office 365 users have a handy feature called Do Not Disturb, which will disable email and calendar notifications during scheduled periods. A great feature that could see even wider adoption in the future.

This is by no means an exhaustive list of great Office 365 add-ons, with your great ones being added daily, however, those covered above look to solve common work-life problems we all encounter.