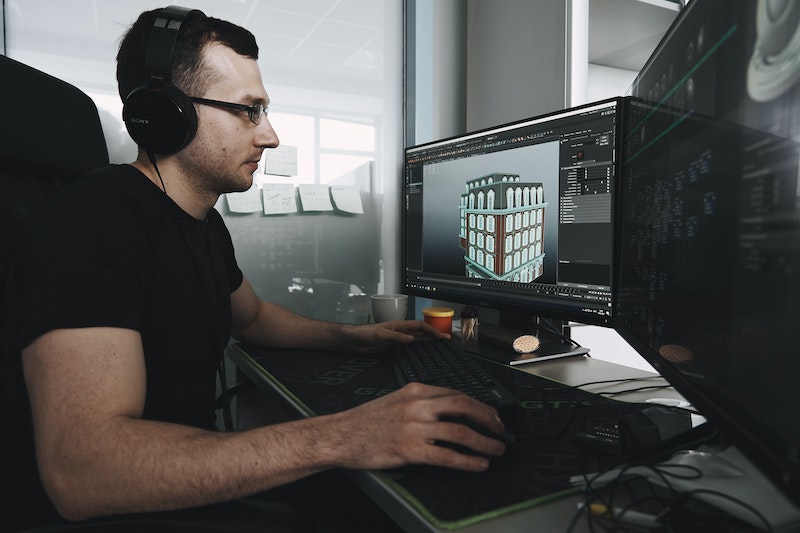 Building Information Modelling (BIM) and three pillars of construction Mechanical, Electrical, and Plumbing (MEP), can be a match made in building heaven.

If implemented correctly, BIM can solve many of the traditional problems that plague MEP. This places BIM adoption as an important consideration for engineers who have not done so already.

From Design to Completion

Access to information can extend even beyond the completion of the project and assist in the continued maintenance of the building. This places the technology firmly within the scope of engineers, meaning BIM for engineers is not just a hollow statement.

This would have not been the case if BIM failed to deliver relevant information when needed. Relevant information not only pertains to the design but details as per design designs and smaller aspects of the model. BIM is more than capable of this making it an excellent tool to be used far beyond the project’s end.

This reality is made possible due to BIM’s ability to dive deeper than traditional design technologies. A BIM model is not just a 3D model but rather a holistic tool capable of delivering construction scheduling information.

That is only one facet of the information that can be delivered as the technology is capable of cost and construction simulation, energy analysis, building performance, and once construction is complete enable maintenance operations.

A recently published white paper focussed on how BIM can solve traditional MEP issues. What researchers found is that the potential for BIM to solve industry-wide problems was not limited to make the design easier as is typically touted as BIM’s major advantage.

Due to the highly collaborative focus of BIM one advantage documented was that it became far easier to coordinate interdisciplinary activities when BIM was used. For the MEP problem of reworks and clashes, these can be solved before they have the chance to appear, reducing costs.

Part of the reason for this lies in BIM’s clash detection capabilities. Clash detection extends beyond the design phase although during the MEP layout phase can be made most apparent. This information can then be accessed by contractors when needed to make sure clashes are avoided.

As alluded to above, solving issues before they are issues has an incredible cost savings benefit. According to a white paper published by the Institute of Civil Engineers, 83% of respondents believed that BIM was the right choice for their organization with many of those respondents stating that benefits included improved profitability, increased delivery speed, and a reduction in cost overruns.

The research noted that for civil engineers’ profitability was related to risk. The less risk, or better management of risk factors, led to increased profitability. It was also found that some engineers reported a 35% increase in design productivity while using BIM software.

While BIM is not the solution to every problem that can be encountered on a construction site, one of its key advantages is problem avoidance throughout the design and build phases. It has been seen that BIM’s advantages even extend beyond the time when the project is completed, due in part to the treasure trove of information a BIM model includes.