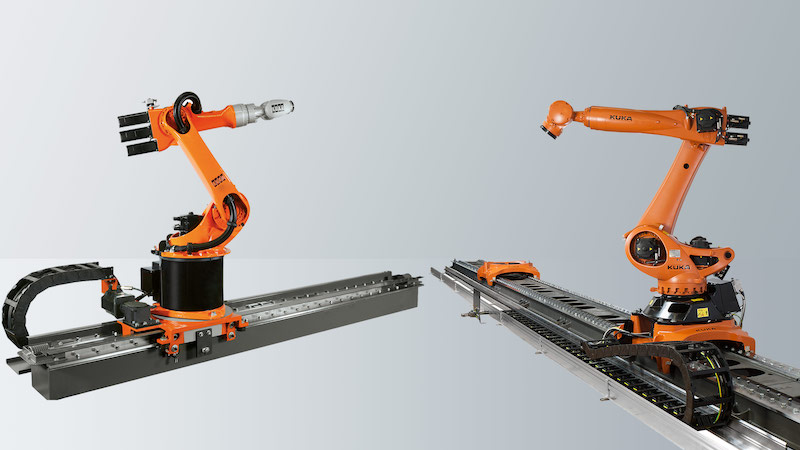 The Daimler automotive group and the Augsburg-based automation specialist Kuka have signed a new framework contract for the coming years. This marks a continuation of the companies’ long-standing partnership.

Kuka has not released details of the new deal but says the order “encompasses a four-figure number of robots and linear units as well as other Kuka technologies such as software and controllers”.

This includes the KR Fortec heavy-duty robot as well as the next generation of the KR Quantec. Kuka linear units, in turn, add a further axis to the robot, thereby considerably extending the work envelope of the robot.

The Kuka products and solutions will be used for the production of bodies-in-white and drive trains at various locations over the next few years.

Among other things, Kuka’s portfolio of digital services and the long-standing collaboration were important factors in the decision to award the contract. 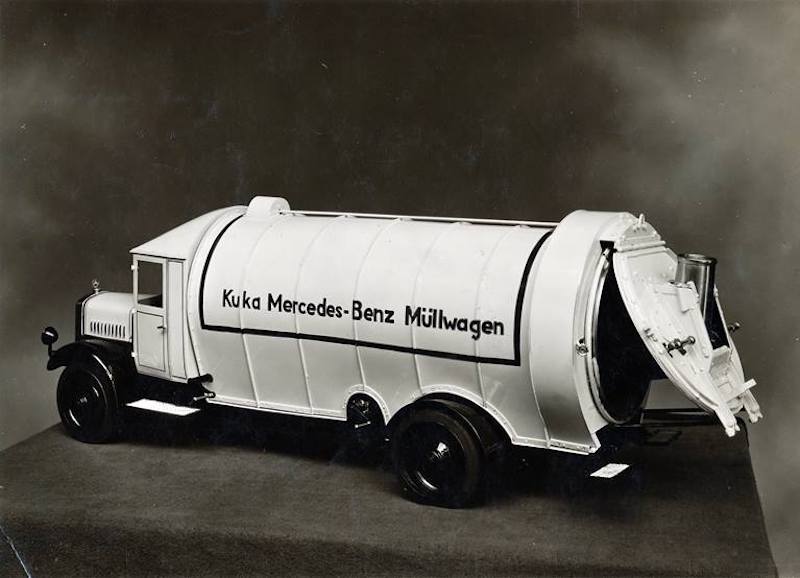 Peter Mohnen, CEO of Kuka Group, says: “Our companies are connected through nearly 100 years of successful partnership, and this is being continued with the new framework contract. We are delighted that Kuka’s comprehensive automation expertise has proved convincing.”

The collaboration between the two companies began in the 1920s with the first large garbage truck, for which Kuka manufactured the superstructures – the beginning of a successful era as a supplier of municipal service vehicles.

And now, robots support the production of vehicles at Daimler factories around the world every day. Kuka is also helping to achieve the technological transformation to the mobility of the future with its products and solutions.