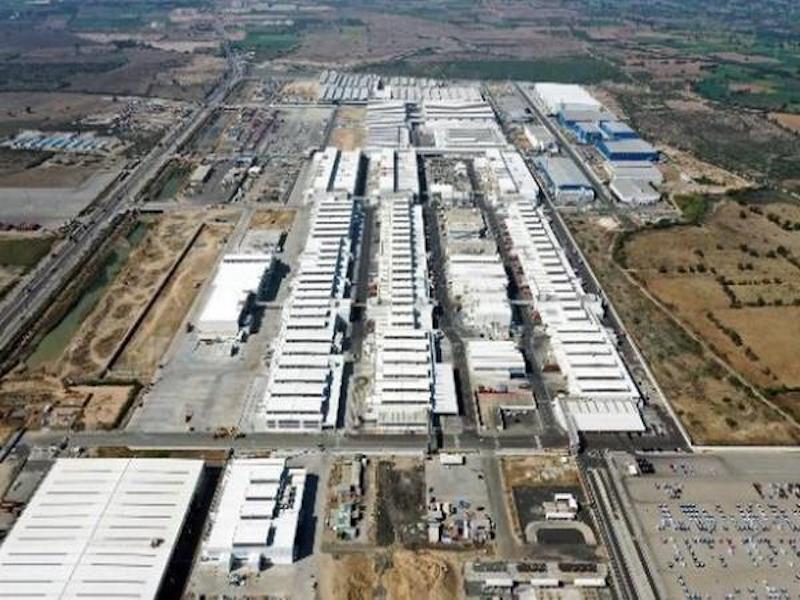 The Plant A started operating in February 2017, and the Plant B and Powertrain Plant in January 2019.

All automobiles that will be produced in SMG will be supplied to Maruti Suzuki.

Suzuki will continuously meet the automobile market demand in India, which is estimated to grow further, and also encourage exportation to the global market, contributing to the “Make in India” initiative promoted by the Government of India.