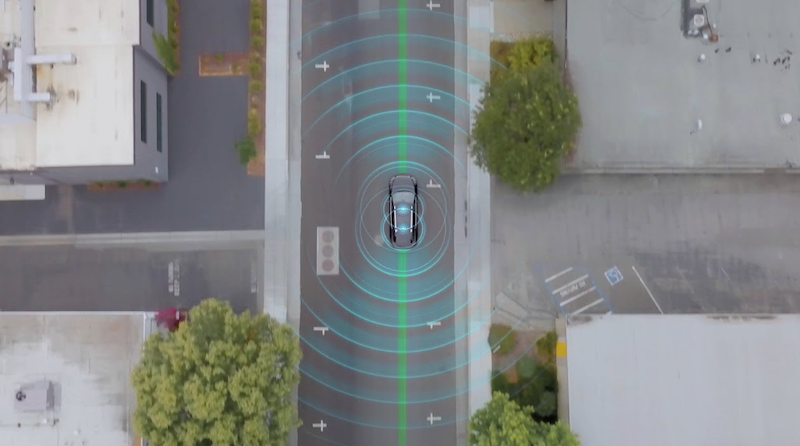 Today’s vehicles are hardware-defined, and while they leverage existing advanced driver assistance systems (ADAS), they have dozens of components that are not integrated with each other.

The industry’s transition to autonomous, connected, electric and shared vehicles requires software-defined vehicles with a much higher level of software integration, but that is creating hurdles for traditional automotive players. 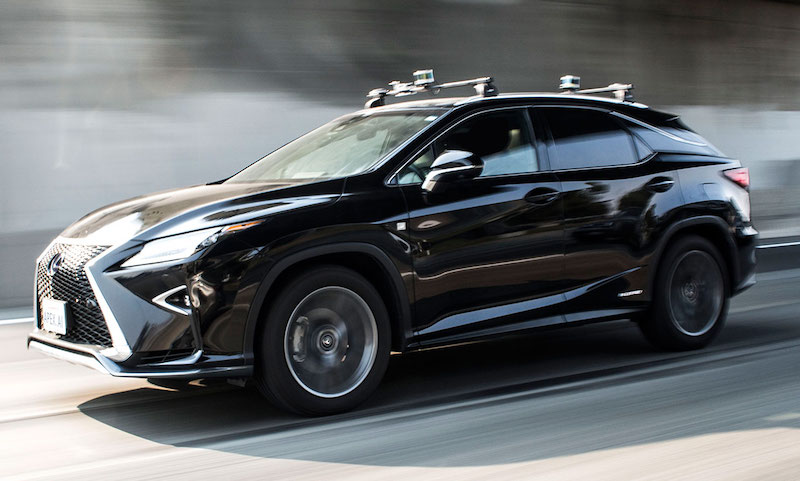 James Kuffner, CEO of the Woven Planet Group and board member at Toyota, said: “Arene is our vision for the most programmable vehicle on the planet.

“Apex.OS embodies our vision of open APIs for developers to weave mobility and autonomy into our daily lives. It enables agile development and deployment for engineers, shortening the time from concept to deployment, and making rapid innovations in autonomous driving possible at the scale of Toyota.”

Arene is a vehicle development platform with state-of-the-art tools, vehicle application programming interface (APIs) and safety building-blocks which allow rapid iteration to shorten the time from concept to deployment.

Apex.OS is integrating into Arene’s software stack to shorten the research and development of autonomous software development, enabling Toyota to create production-grade prototypes at a record pace.

Jan Becker, co-founder and CEO, Apex.AI, says: “Toyota is a pioneer in autonomous mobility, and Apex.OS is accelerating innovation within the industry by providing a robust and reliable SDK that enables rapid, scalable, and affordable autonomous system development.”

In addition, the company announces its meta-operating system Apex.OS is now TÜV NORD certified for functional safety according to the highest level of ISO 26262, making the technology verified production vehicle ready.

The certification is ASIL D safety level, which is an automotive risk classification that looks at the functional safety requirements for all the different electrical, electronics, and software systems in a vehicle.

It represents the highest level of risk management according to the most stringent safety requirements and targets less than 10 failures in one billion hours of operation for hardware components.

Becker says: “It was a longstanding belief that open-source code was not certifiable. However, our team achieved certification in record time so that it conforms to the highest requirements of the applicable automotive functional safety standard.

“If a software crash happens on your laptop it’s inconvenient, but if software crashes in any safety-critical function of a vehicle it can be catastrophic.

“This is why we set out to write reliable software that protects against system crashes or operation failures. The certification proves we accomplished our goal as our software targets failure rates so low that they cannot be expressed statistically.”

Apex.AI has also agreed a business partnership with Tier IV, a deep tech startup in Japan known as the original creator of Autoware, the world’s first open-source software for autonomous driving.

Examples of its application include the driverless robo-taxi program launched in Tokyo. The partnership is aimed to combine Tier IV’s Autoware-defined reference design and integration capabilities with Apex.AI’s software stack for safety-critical autonomous systems.

The Tier IV and Apex.AI partnership marks a significant milestone in technology for mobility. The companies are creating a path to production by leveraging open-source components while capturing a wider range of safety requirements from the market through more various offerings jointly developed by the partnership.

According to a recent McKinsey report, “Automakers have traditionally viewed software as secondary to hardware. They must now revisit this perspective, as well as their development approaches, since software is now a prime value driver in the product development portfolio.”

With the increasing complexity of today’s software applications, current solutions aren’t scaling, and piecing together antiquated systems comes at a much higher cost of integration time, money, and performance.

Apex.AI is providing original equipment manufacturers and Tier 1 suppliers with just a single SDK – Apex.OS – that can address all the vehicle’s software needs, so that every component can work harmoniously, providing a powerful, scalable, and affordable solution.

Much like a smartphone SDK, Apex.OS enables non-expert developers to create reliable and complex applications by leveraging APIs to abstract the complexity out of writing automotive software and into simpler interfaces.

Apex.OS is based on the open-source Robot Operating System (ROS) and adds real-time processing, functional safety, flawless performance, and support for commercial and safety-critical products.

Most automotive companies are using ROS today for R&D projects, but the software isn’t sophisticated enough for production vehicles.

Apex.OS is bridging the gap between R&D and production quality solutions by overcoming the real-time and reliability challenges. Switching to Apex.OS means an easy transition for engineers, without any of the issues of legacy systems.

Apex.AI’s value proposition is that the company handles complex, tedious and safety-critical programming so developers can focus on the real-world problems they are trying to solve, like autonomous driving.

In addition to Toyota and Tier IV, customers include Voyage and others.

Becker has been working on autonomous driving for twenty three years. He is an original author of the SAE autonomy levels that are still used today and he lectures at Stanford University on the topic of autonomous vehicles and driver assistance.

Previously, Becker served as the head of autonomous driving at Bosch North America. He was also a member of the Stanford Racing Team for the 2007 DARPA Urban Challenge.

Pangercic, who serves as Chief Technology Officer, has been working on robotics and software frameworks since 2008. During his Ph.D. work at TU Munich, Pangercic developed ROS-based software.

Later, after joining Bosch in Palo Alto, he worked closely with Willow Garage on the core ROS codebase. Both Becker and Pangercic have contributed to ROS since its inception in 2008.