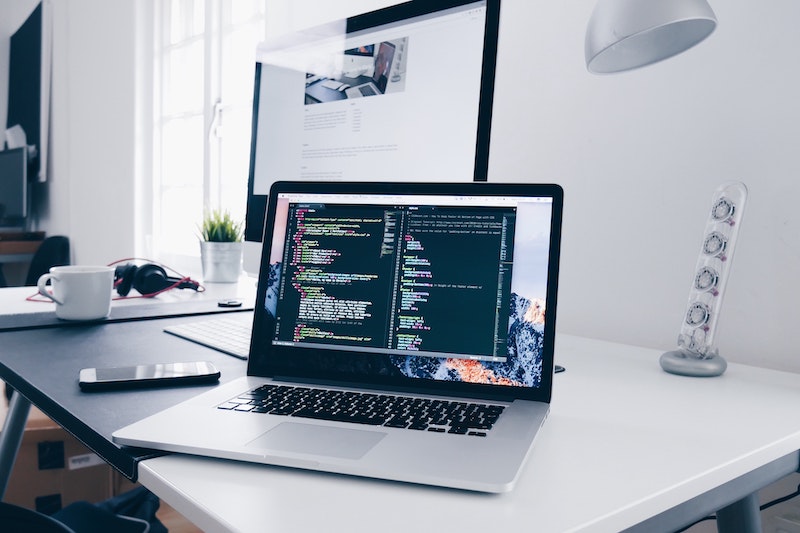 Apple Macs are one of the computers that face the most abuse in terms of being used for heavy workloads in an extended period of time.

Although these computers are solid and work well under intense pressures, it is worthwhile to know how much is too much. Assessing the performance capabilities of your Mac and its current state is paramount to optimizing the way you use the machine for it to perform at its peak.

How can you know its current state and how much more your Mac can take? Here are seven useful apps to measure your Mac’s performance:

UNIGINE Benchmarks is a unique benchmarking tool that is mainly focused on graphic card performance. With the benchmarking report, you can know exactly if you need to customize the machine or if it performs well enough.

The program is the ultimate benchmark testing tool used for repairing or upgrading computer performance. You can compare the performance of the machine you’re using with other users worldwide. That creates a grading curve for whenever you would like to upgrade the computer hardware.

Cinebench by Maxon is an instrumental tool that plays a critical role in assessing hardware performance and its overall capabilities. Using Cinebench to assess the machine’s you have for a project can yield great results because there will be less downtime.

Instead, you can focus the majority of your time on working and completing the project. How can this be done? Researching the computing power needed by the software that will be used and comparing it to the machine you have can highlight some foreseeable problems. In that way, the problem can be mitigated before the project begins.

NovaBench is a useful tool that can help pinpoint any inefficiencies which could potentially cause large problems. The tool is completely free and is quite fast because a report is returned to your screen in just a few minutes. You can compare the results of your machine with millions of other reports available on this program.

This feature allows users to upgrade their computers to reach the standards of other well-performing machines. NovaBench is used by some top IT firms to assess the performance of their Apple Mac’s and upgrade as well as repair in accordance with the findings.

GFX Bench can be regarded as one of the top graphics benchmarking tools that are used to measure whether your Mac can handle graphic-deep programs. The tool uses gamelike simulations since games require the most graphic card power. After assessing the machine, a report detailing the capabilities of the computer will be generated right away.

That report can be used to improve the performance capabilities of your machine for programs with intensive graphics. This can help with both professional and personal use of the Mac since it will be equipped for any curveball thrown its way.

iBench is a tool designed specifically for Mac computers and conducts different tests since it does not focus solely on the graphics card. Instead, the focus of iBench focuses greatly on the Central Processing Unit (CPU). The tool conducts more than 21 tests that vary to assess the true capabilities of the heart of your computer.

iBench also assesses the memory subsystem, which contributes to a holistic view of the performance of your Mac computer. Using iBench to assess a mac in conjunction with a graphics card benchmarking tool can yield better results.

iStat Menus is the perfect app developed by Setapp – developers focused on creating useful tools for Mac computers. This tool, in particular, is equipped with various testing capabilities and is comprehensive when carrying out these assessments.

For example, it tests the GPU and CPU at the same time and provides a more in-depth perspective into your computer. Using iStat Menus can help you identify the collective steps needed to take your computer to the next level instead of just focusing on one aspect.

Temperature Gauge is the perfect tool to assess the performance of the computer and avoid it experiencing overheat. The tool focuses on the onboard fans and cooling system whenever more computing power is needed. This prevents the computer from crashing due to overheating.

There are a lot of aspects taken into consideration when gauging the temperature and forecasting how hot it might get. The assessment is conducted rapidly to avoid any performance inconsistency contributing to an overall seamless experience.

Regardless of what application you would like to use on your computer, there is a huge variety of tools that can be used to make sure it is ready. These Mac applications are perfect for assessing the GPU, CPU and a variety of other performance-related hardware, including the cooling system.