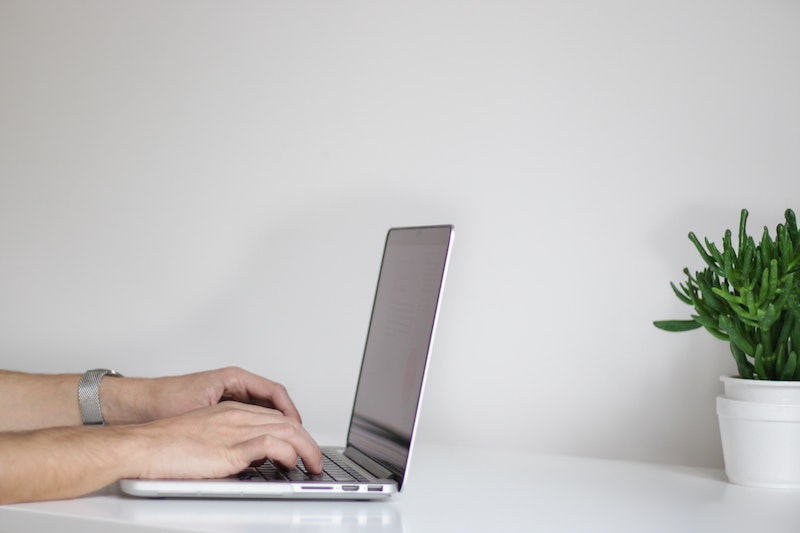 Given the tremendous strides forward in technology over the past few years, it can feel a little jarring for experts and industry correspondents to realize that artificial intelligence still represents something of an abstract concept to much of the general public.

This holds true even in spite of the fact that the overwhelming majority interact with and, more importantly, utilise artificial intelligence to at least some degree on a daily basis, and that much of our collective twenty-first-century worldview is defined, shaped, and influenced by AI.

Of course, the list of instances wherein AI is being deployed to great effect within consumer circles is incredibly long – and it is growing longer each and every year.

From obvious examples like smart assistants to those areas of life where AI’s influence is no less pivotal for not having a human voice – here, the most obvious example lies in digital services enhanced by complex, preference-based algorithms, and advanced machine learning capabilities.

Still, artificial intelligence offers a near-endless list of benefits for no specific company or industry, which is why we are seeing it deployed in such a diverse way.

Of course, website builders need little introduction – except, of course, when it comes to the ways in which they can, and do, utilize artificial intelligence within their user experience.

The technology’s deployment within this industry is, however, leading it towards a revolution – one that promises to make competition between builders all the more intense.

It Offers Users an Even Greater Range of Choice

Creating a market-leading website builder means establishing multiple platforms from which a wide variety of users can work.

From a sophisticated, professional-grade responsive website builder like Editor X with advanced features such as CSS and flex layouts, to a beginner-friendly platform that utilizes fully customizable templates – to, of course, a purpose-built artificial intelligence that handles the work of designing the site on their behalf – only by cornering every area of the market can any builder hope to thrive.

In years gone by, a website builder offering customizable templates represented the most convenient platform through which coding novices could create a site without any complications. Now, however, with AI becoming as ubiquitous as it is, the notion of convenience has itself evolved.

That’s not to say that builders have to sacrifice the original platform or replace existing tools with something driven purely by their artificial intelligence.

Instead, the most successful website builders will be those that can embrace artificial intelligence as an additional tool for enhancing the user experience when it is needed, in order to offer the widest range of users a platform that adheres perfectly to their unique requirements.

As such, utilizing this technology is essential – not only to ensure a seamless experience for users but also to make sure that they are able to remain in competition with others seeking to dominate this lucrative market.

AI Improves the User Experience Beyond the Surface Level

As we mentioned briefly above, the influence artificial intelligence holds over any given service of experience goes far beyond those most blatant examples.

If in the realm of consumer services such as Spotify and Netflix, we were to remove AI from the equation, then the fact of its absence would become quickly apparent to users who had never before considered – or even been aware of the fact – that artificial intelligence was assisting them.

As such, in the realm of website builders, users and reviewers needn’t know that artificial intelligence is working its magic behind the scenes in order to notice when it is no longer there.

Thus, if a competitor is deploying artificial intelligence to a high standard, the contrast between their platform and another grows significantly starker – even to those who know little about AI’s use within this field.

A New Realm of Competition

The impact artificial intelligence has within various markets will always be defined by its demand – and, within the world of website builders, there will always be demand for platforms that expedite the creative and technical processes necessary to the creation of a strong and unique website.

As such, a new competition opens up between these builders. Not only do they have to continue refining and enhancing their existing platforms, but they also have to ensure that their artificial intelligence is up to the task of creating websites that customers will find genuine value in, and which do not begin to appear formulaic – a risk that is all too real when artificial intelligence is given autonomy over creative processes.