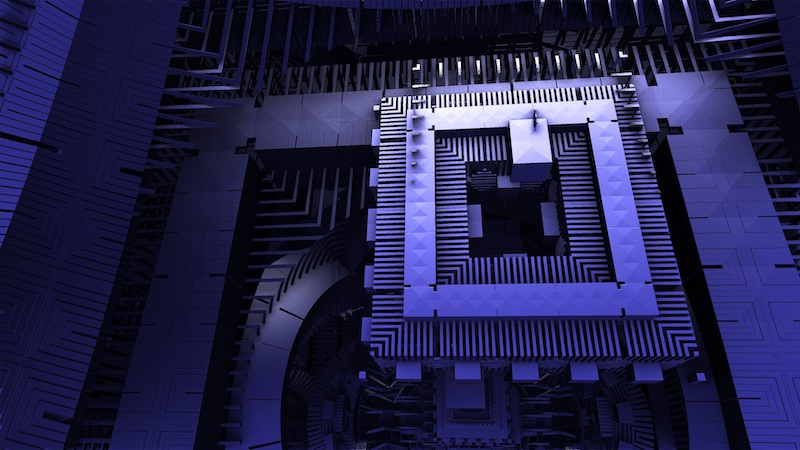 The Semiconductor Industry Association (SIA) is to meet with officials in the administration of newly elected president of the United States, Joe Biden, to discuss the ongoing global shortage in chips, which is affecting many areas of manufacturing and the wider economy.

The SIA released a statement from its president and CEO, John Neuffer, welcoming the upcoming meeting at the White House between Biden Administration officials and leaders from the semiconductor industry and other sectors to discuss the global chip shortage, President Biden’s infrastructure plan, and other issues related to the semiconductor supply chain.

In the statement, Neuffer says: “We welcome this high-level engagement between the White House and industry leaders and see it as an important opportunity for a discussion on the need to fund investments in domestic semiconductor manufacturing and research to help ensure the long-term strength and resilience of America’s semiconductor supply chain.”

The share of global semiconductor manufacturing capacity in the US has decreased from 37 percent in 1990 to 12 percent today.

This decline is largely due to substantial subsidies offered by the governments of our global competitors, placing the US at a competitive disadvantage in attracting new construction of semiconductor manufacturing facilities, or “fabs”.

Additionally, federal investment in semiconductor research has been flat as a share of GDP, while other governments have invested substantially in research initiatives to strengthen their own semiconductor capabilities.

The new law calls for incentives for domestic semiconductor manufacturing and investments in chip research, but funding must be provided to make these provisions a reality.

President Biden’s infrastructure plan calls for $50 billion to fund the semiconductor manufacturing and research provisions in the CHIPS for America Act.

In February, the SIA board of directors – and later a broad coalition of business leaders led by SIA – called on President Biden to work with Congress to fund the semiconductor manufacturing incentives and research initiatives as part of his infrastructure plan.