Bitcoin is the first digital currency that was launched as far back as 2009.

It is not backed up or issued by any bank, government or government agencies. This decentralized system is what has made bitcoin globally acceptable.

It has heralded the launch of other multiple digital currencies, which are referred to as altcoins.

How Does Bitcoin Work?

A bitcoin is a computer file that is kept in a multi-cryptocurrency wallet. This wallet is usually in the form of software that you can install on your smartphone or computer. 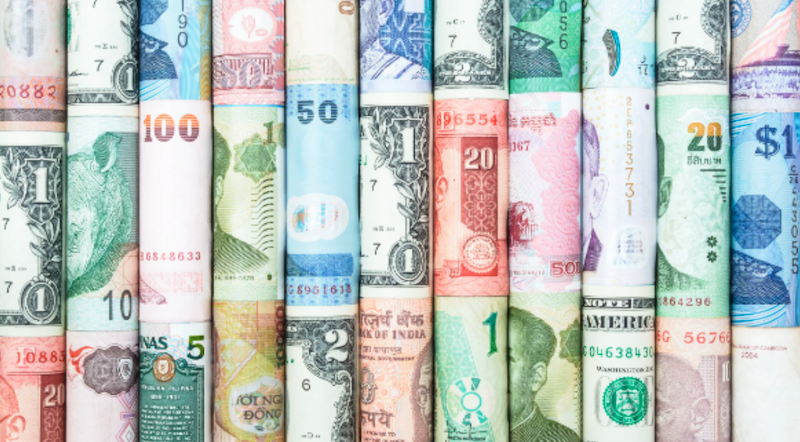 So bitcoin trading implies that you are either sending bitcoin to other people’s crypto wallet, or it is being sent to yours. Bitcoin is supported by a technology known as Blockchain.

Blockchain technology also prevents people from trading coins they do not have, undoing a transaction or duplicating bitcoins. These are the security measures put in place that makes bitcoin a preferred cryptocurrency today.

No country has adopted bitcoin as its legal tender. However, some countries have partially allowed bitcoin’s legal use for trading by ensuring that there are regulations that provide oversight on all bitcoin activities.

The anonymity feature of bitcoin during trading has made most governments sceptical about adopting bitcoin as a legal tender. Criminals and terrorists can take advantage of this to trade drugs and illicit weapons.

Most countries are still watching the bitcoin space to see what will happen in the coming years. However, countries not adopting bitcoin as a legal tender does not affect its legality during trading, provided parties agree to use it as a means of exchange.

In the corporate world, companies like Microsoft, Paypal, Tesla, Shopify, and Overstock accept bitcoin as payment for their products and services.

What Is Fiat Currency?

The government of a country issues a fiat currency. It is usually backed by the issuing government and not by any physical commodity.

The value of a fiat currency is determined by its demand and supply in the economy and the government’s political stability.

This is what differentiates fiat currency from commodity money which derives its value from the commodity backing it. Examples of a fiat currency include Pounds Sterling, U.S. Dollars, and Euros.

The major similarity between bitcoin and a fiat currency has is that they are both a method of paying for goods and services. However, they differ in many other ways.

Most governments have allowed bitcoin in their economy, but they have not adopted it as a legal tender. The decentralized nature of bitcoin is the reason for this.

Some countries have even gone further to ban bitcoin and other cryptocurrencies in their economy. Fiat currency is a legal tender that is recognized as the official means of transaction in every economy.

The government regulates the circulation of fiat currencies and makes economic policies that determine their value.

There is an unlimited supply of fiat currencies. There is no limit to the amount that can be produced by the central authority producing and regulating it.

Advantages Of Bitcoin Over Fiat Currency

One thing bitcoin enjoys over fiat currency is its globality and uniformity of value. Fiat currencies are usually limited to the borders of the issuing country.

The values also vary from country to country, depending on the viability of each economy. On the other hand, Bitcoin is a digital currency, which makes it free from any form of restriction.

The value of bitcoin is also the same worldwide, irrespective of the country’s economic performance.

The comparison of bitcoin and fiat currency has continued to divide expert opinion globally, but it is clear that bitcoin has some advantages that give it an edge over fiat currency.

With the level of reception, bitcoin has received in the past few years, the world might just be shifting in favour of a single currency with a universal value.

It offers more flexibility compared to fiat currency. While it may be argued that bitcoin and cryptocurrencies as a whole may not be ripe yet to replace fiat currency, it is becoming inevitable with every new day.