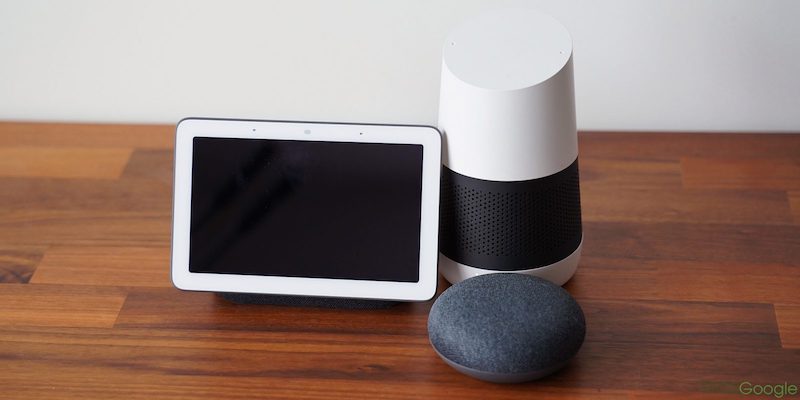 If you’ve not heard of or come across the Internet of Things (IoT), it’s time to immerse yourself in the future.

IoT has the potential to be limitless, and although that can be a scary prospect, it could open up a whole new world for us to experience. With technology advancing at such an exponential rate, where can we expect it to be in the next five years?

Smart kettles, fitness watches and home assistances – IoT is a part of our everyday life.

In its broadest sense, the term IoT encompasses everything that’s connected to the internet, but it’s increasingly being used to define objects that talk to each other. Simply put, the Internet of Things is made up of devices that are connected together.

By combining these devices with automated systems, it’s possible to gather information, analyse it and create an action. This could be used to help someone with a particular task or learn from a process. With so many of our everyday devices already being part of the IoT world, what can we expect next?

Whether you already have an Alexa or Google Home device in your kitchen or living space, you’re likely to see these types of voice assistant technology become more common within the homes of tomorrow.

Analysts have predicted that the number of AI-powered speakers that help us complete tasks such as turning on our TV or turning the lights off, will reach a whopping 500 million by 2023.
Let’s face it if you don’t have a voice assistant in your home, you’re likely to become left behind when IoT becomes even more prevalent.

IoT isn’t going to be limited to devices either. It’s likely that you’ll notice our cities becoming smarter over the coming years. In the future, they’ll become this way thanks to data collected from those who live there, enabling people to have a hassle-free and comfortable life.

Not only will IoT make cities more efficient, saving money, time and other resources, but they’ll also use this data to help curb crime and other issues.

With all this new technology being developed and created, we’ll need more people than ever to get into technology, engineering, maths and science-based careers. There are a number of free resources online from great tech companies, as well as ways of introducing children to coding and building computers.

There have already been a number of improvements in healthcare over the past few years, but with IoT constantly developing, we’re sure we’ll see more in the next 5 years.

Sensors in fridges will keep vaccines and blood at the correct temperature, alerting staff if there is a problem, and data will be used to determine the development of diseases and other illnesses much quicker than ever before.

With more and more healthcare providers already adopting IoT solutions, the sector is set to be the one you’re likely to notice the most changes.