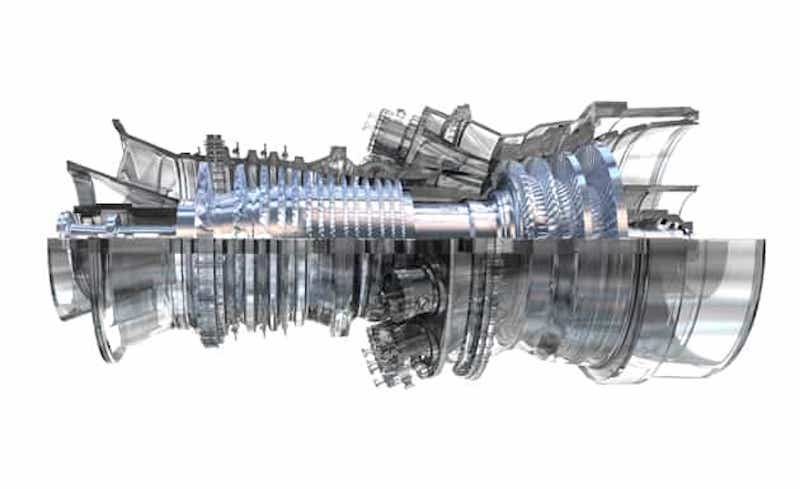 Why Natural Gas Is A Key Contributor to the Energy Industry

Natural gas has a number of benefits over alternative sources of power. Nuclear power is carbon-free, but it is incredibly expensive due to engineering controls in place to ensure its safety. The United States is a domestic producer of natural gas, whereas oil often comes from countries that hate us.

That natural gas is relatively cheap is a side benefit. Natural gas use produces less greenhouse gas than coal or oil, explaining why a number of oil and coal plants have been converted to natural gas. While wind and solar power is being built at a rapid pace, it is unreliable due to weather.

Furthermore, wind and solar tend to be at their low point when power demand is highest, whether it is a freezing winter night or late on a summer evening. The solution is building more natural gas power plants to meet consumer needs, even when it is a backup for renewable energy.

All of this explains why natural gas consumption in the power industry has increased at four to five percent a year for years while also being sent to homes for heating. 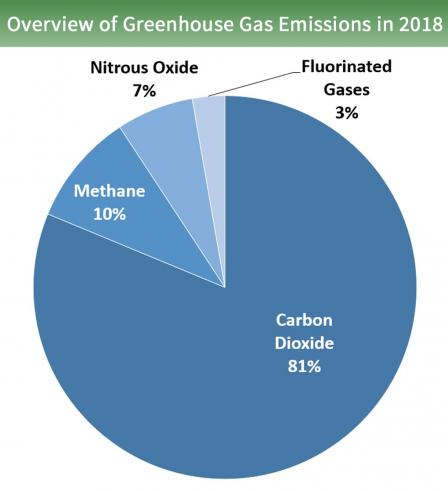 The Role of the Natural Gas Turbine

Gas turbines are the workhorses of modern natural gas power plants, though they’re also used in jets and naval ships for propulsion.

How does it work? Air is injected into the engine via a compressor, where it gets forced into the combustor. There, it is mixed with fuel and ignited. The force of the ignition turns a rotary shaft.

In gas turbines, that shaft is connected to a power generator. In some electric generators, a second turbine may be connected to the shaft to maximize efficiency. The gas turbine then pushes out the spent air while the system pulls in fresh air for the next cycle.

While this process is straightforward, it can be inefficient. Yet there are many reasons you want it to be as efficient as possible. First, this allows you to minimize fuel use and greenhouse gas emissions.

Second, it is necessary for everyone’s safety. You don’t want to inject too much fuel into the combustor and generate more heat and pressure than the system can handle.

That can lead to an explosion. The solution is using pressure switches and other sensors to ensure proper, safe and consistent operation.

You need the highest temperature and pressure sensors available, so that you can accurately read operating conditions even when they’re at an extreme.

Monitoring vibrations allows you to engage in preventative maintenance, while drops in air pressure may indicate that an air filter needs to be changed.

Gas turbines are so powerful given their compact size that they often serve as auxiliary power units even when they’re intended for propulsion.

For example, small gas turbines may generate power on aircraft or naval ships as well as propel it.

Smaller ones may be attached to oil and gas platforms, pushing gases and hydraulic fluids into the ground to push oil upward.

They often compress the gas and send it down the pipeline to the refinery, too. Sensors are integral here, too, monitoring operating conditions to maximize efficiency and public safety.