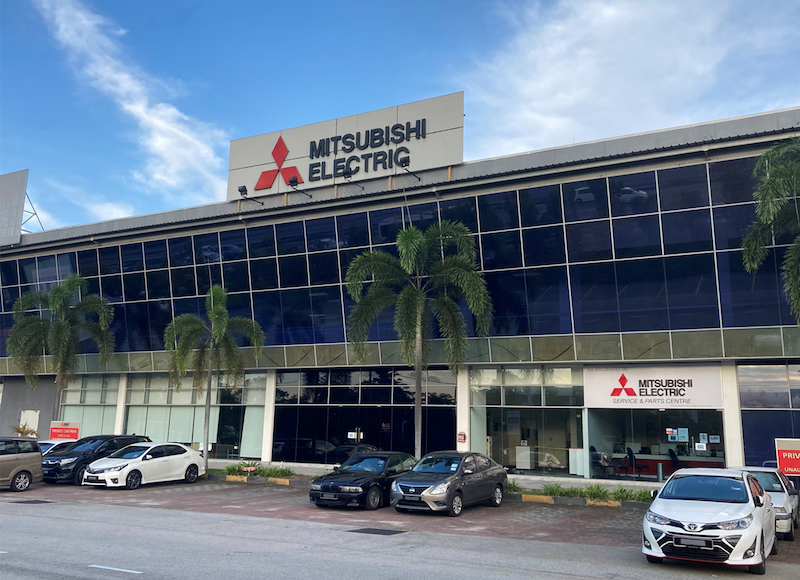 The new facility, which is scheduled to start operating on March 1, will strengthen servicing and support for Mitsubishi Electric factory automation products in Malaysia and thereby facilitate expansion of the company’s local business in factory automation systems.

The Malaysian factory automation market largely comprises an expanding base of local and Japanese enterprises. These firms span numerous industries, including electrical, electronic, automotive, food and beverage, and more, each of which requires various services for the factory automation products they use.

To improve local access to timely service and support, Mitsubishi Electric has now decided to establish the Malaysia Factory Automation Center, which will also provide training, technical consultation and proposals for system enhancements and upgrades to meet the rising expectations of local customers.