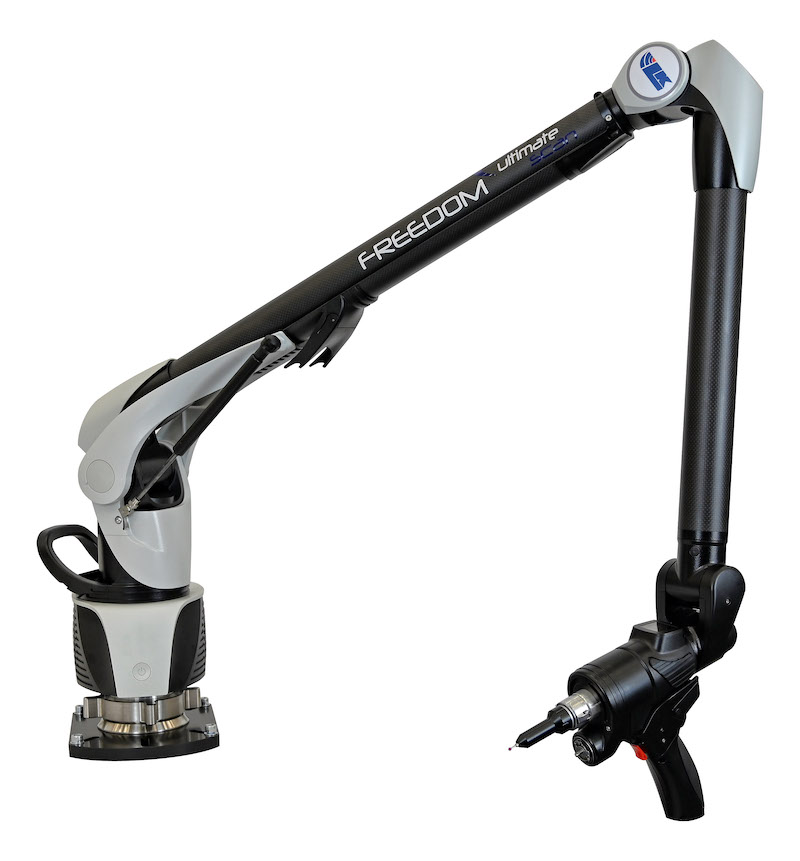 LK Metrology has introduced what it describes as “ultra-accuracy” portable measuring arms.

The company has expanded its Freedom arm range of 3D articulating arm metrology systems, or portable measuring arms, with the launch of five models in both 6-axis and 7-axis variants.

The 10 new arms bring the total number of different varieties available from LK to 34.

Each complements the comparable size of existing Freedom Classic and higher accuracy Freedom Select products with six axes designed for touch probing, as well as the 7-axis Scan equivalents for multi-sensor metrology including laser scanning. 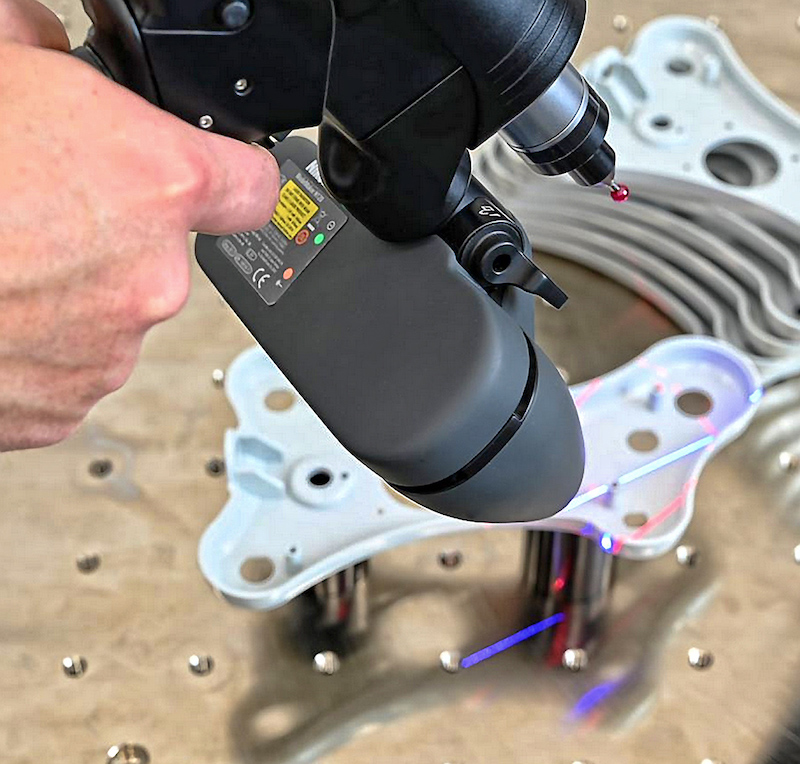 The company says the measuring accuracy of the new models are enhanced by up to 8 percent in comparison with the next most precise products in the range, Select, while compared with the entry-level Classic arms the improvement is up to 43 percent.

LK Metrology has been manufacturing static co-ordinate measuring machines since 1963.

International sales and support is through the company’s offices in the UK, North America, Belgium, France, Germany, Italy and China as well as via a worldwide distributor network.

Third-party inspection software can be supplied by LK with its Freedom arms, including InnovMetric’s PolyWorks Inspector that has the ability to swap programs seamlessly between portable and static CMM platforms.

ArcoCAD metrology software from Metrostaff is also available, as is Nikon Metrology’s Focus Inspection for data analysis, while CMM Manager inspection package from QxSoft may be used for touch probing only.