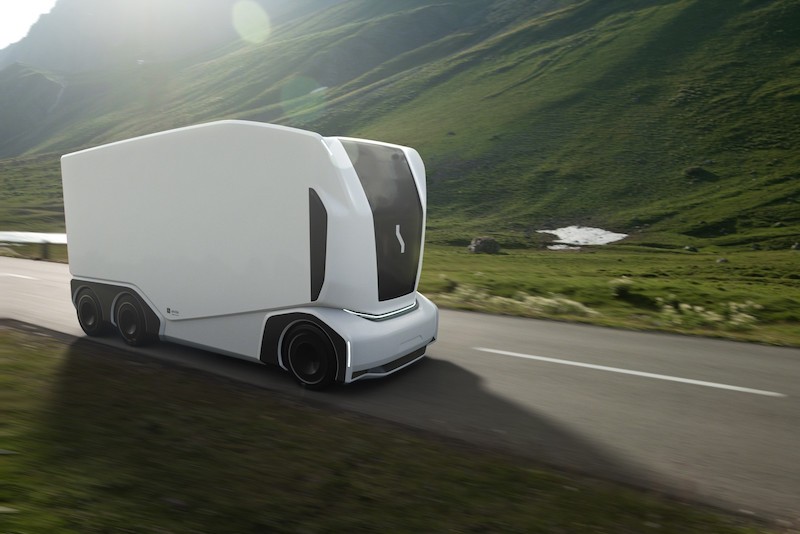 Einride, a Swedish technology company that develops and provides freight transport solutions based on electric and autonomous vehicles, released today the results of a survey conducted with OnePoll on the state of the trucking industry.

The survey examines the sentiments of American respondents around the intersection of artificial intelligence and industry-wide employment.

AI and the workforce

According to Deloitte Insights, over 37 percent of organizations have reported deploying AI solutions – up 270 percent from four years ago.

Analysts forecast global AI spending will more than double over the next three years, topping $79 billion by 2022. In conjunction with this growth, is the impact AI is having on employees. 71 percent percent of adopters report that AI technologies have already changed their company’s job roles and necessary skills.

The trouble with trucking

Based on insights from Einride’s survey, over 44 percent of respondents would not be interested in a career in trucking as it stands today.

The main reasons for their reluctance were given as follows:

Currently, more than 3.5 million people work as truck drivers yet, only 10 percent of those jobs are held by women. In addition, the industry is known for long hours, with almost half of all truckers working longer than 40 hours a week according to a recent survey.

Moreover, It is an industry known for tough working conditions and a low barrier of entry with only 7 percent of truck drivers having a higher education degree.

According to Einride’s survey, the future is here and people are feeling inspired to drive trucks…as long as they can do it remotely.

Beyond that, nearly half (49.05 percent) of respondents reported a willingness to attend a four-year university in order to become qualified to become a truck driver knowing the role would be performed autonomously and remotely, changing the perception that being a truck driver isn’t an educational accomplishment.

Furthermore, in a recent study, it was found that 40 percent of millennials have chosen a job because of company sustainability and more than 10 percent of workers said they would be willing to go as far as to take a $5,000-$10,000 pay cut to work for a company whose values align with their own.

According to internal Einride data, the use of autonomous trucks has the ability to reduce CO2 emissions by 90 percent. Supported by the One Poll survey; 51.84 percent of respondents would reconsider a career in trucking if they knew it would have a positive impact on the environment

Robert Falck, CEO of Einride, says: “The road freight industry is responsible for 7 percent of all global emissions and is expected to increase that figure by an additional 15 percent if nothing changes.

“AI has the ability to change the freight industry from the ground up because. The future is ours to create.”

How does this play into the bigger picture of AI’s impact on the jobs sector?

AI was projected to create 2.3 million related jobs by 2020, according to Gartner and as we enter the year 2021 artificial intelligence has been established as the main driver of emerging technologies such as big data, robotics, and the internet of things.

As a result of the global pandemic, consumer trends have driven the rise of AI which has resulted in notable growth.

While 42.99 percent of people feel their job is at risk due to the influx in AI, according to Einride’s survey, there is also a willingness to learn. 44 percent of respondents agreed that they’d be willing to learn new a skill in the field of autonomous truck driving.

Six in 10 Americans (60.80 percent) have expressed optimism about the future of AI, believing the workforce will adjust to the increase in AI jobs and train employees, and 63.48 percent of these respondents are interested in learning new skills that would allow them to work in the AI-sector.

As AI usage continues to increase, companies will face a challenge far greater than automating business processes. The real work will be rebuilding the company culture to embrace what technology makes possible.

AI is at its best when it’s working in partnership with people and our survey respondents agree with 60.70 percent believing AI is having a positive impact on the workforce and are willing to participate. The future is bright for autonomous trucking.