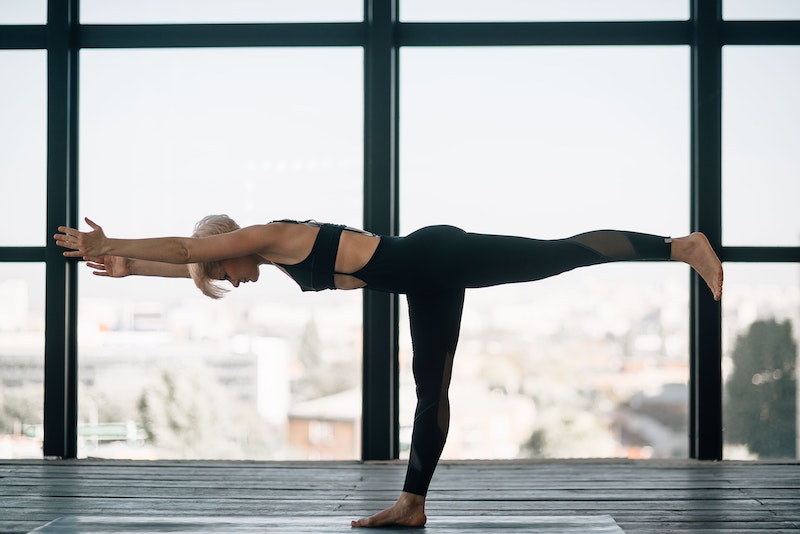 Modernization of our world is an inevitable process as our everyday needs drive innovation in every field out there.

The thing is, progress is never a straightforward process. It is without a doubt that it improves our lives, but some drawbacks are inevitable. In some cases, new problems arise as well. That being said, what does the full picture say?

Well, it’s hard to say. The consensus on this topic has not been reached, and it is a source of constant debate – among scientists and regular people as well.

In this article, we are going to tackle some of the tangible reflections of modernization in our well-being. We’re going to be talking about various aspects of health, and if you want to learn more – be sure to keep reading.

Scientists have noticed that allergies are becoming more frequent in the past few decades. The probability is high that even you are allergic to something. Did you know that around 40-50 per cent of children have a common allergy?

This is, indeed, a large number. The same trend can be seen in adults as well.

Now, what can be the reason for the fact that allergies are becoming more frequent? One of the most common explanations is the hygiene hypothesis. It suggests that, due to greater means for better hygiene, people have decreased exposure to infections and microbes.

This, of course – is a good thing from one standpoint. But, the probability is high that it has indeed caused an increase in allergies. Another possible reason is the introduction of various allergens to which people weren’t exposed as much before.

Some even suggest that air conditions contribute to being allergic and reacting to pre-existing allergies. Modernization has also granted us with means to protect ourselves from allergies better.

For instance – various air filters are available for boosting the air quality in households around the world.

Accessibility to healthcare has increased exponentially in the past decades due to the internet. The internet ensured way more flexible communication between patients and doctors everywhere around the world.

It has also brought the possibility of people finding relevant information on topics regarding health like never before. To put it simply, the compilation, assessment, and distribution of information were revolutionized.

We have especially been able to see boosted progress in the past year due to the pandemic. People around the world were in such a situation that they couldn’t rely only on the face to face interactions with doctors anymore.

This has ensured the creation of new gateways for people to communicate with doctors through the internet. The probability is high that this trend will only continue to rise!

What About Mental Health

In which way did the modernization of our world impact mental health? Not only is this article too short to begin to answer this question, but there is no conclusive answer in general. At least one thing is certain though.

In the modern era, awareness of the importance of mental health is higher than ever before. Stigma about mental health and therapy isn’t eradicated yet, but the overall climate is pushing towards that direction.

On one hand, the internet has made sure that people all around the world can connect. On the other, it seems like people feel as lonely as ever. Some people tend to pin the guilt on the fact that people communicate less face-to-face.

There is a problem with that theory though. One can’t deny that people have found help from communities that they otherwise wouldn’t even be able to access.

The Rise Of Anxiety

The problem that does exist and is still on the rise, is how common anxiety has become. This article from MedicalNewsToday goes on to explain how social media has contributed to this phenomenon.

The problem is that over 43% of US individuals are associated with constantly checking their social media, emails, and similar. This was linked with higher stress levels by many researchers.

Not only that, but the gap in life expectancy between rich and poor countries has reduced as well. To be more precise, it has halved. Before, it was 25 years, and now it is 12.

Of course, it should be noted that even though we can observe this rise due to modern medicine, there is a lot more to it. Lifestyle and all its aspects play just as important a role!

As you’re reading this article, there is a scientist somewhere in the world working on a new possible breakthrough. Progress is all around us, and we can’t escape moving forwards. Nor should we! What we can and should do is to do our research, from reliable sources, to keep ourselves safe and happy.