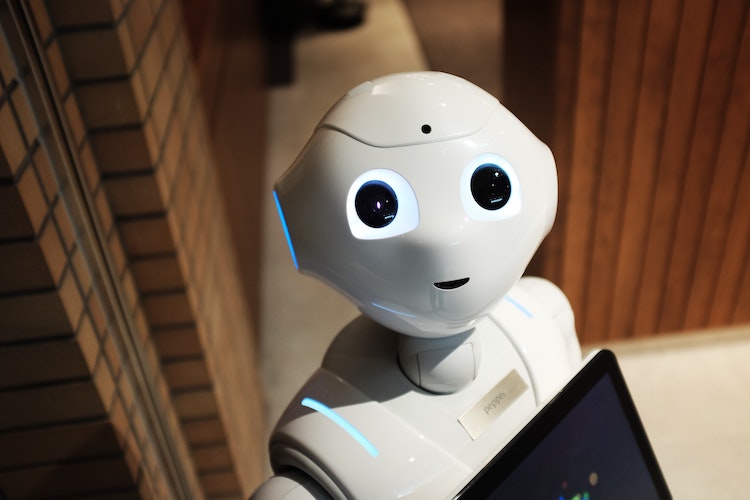 No longer a mere product of science fiction, robotics and artificial intelligence form a central part of disruptive innovation.

Positioned to shape the economies of the decades to come, there is ample opportunity for new robotics to meet the demands of everyday tasks, industrial automation, and the ever-evolving workplace.

Nonetheless, the role of intellectual property in the successful commercialization of innovative robotics cannot be understated.

Of the different types of intellectual property rights, the most important in the robotics market is that of patents.

Consequently, inventors should proactively seek to acquire patent rights for any inventive element they incorporate into robotic products and actively enforce granted patent rights against competitors.

Research patent rights
To start, it helps to understand exactly what legal rights are afforded by a granted patent.

A patent is a legal instrument that can be used to protect an invention that is new, non-obvious, useful, and of a patentable subject matter.

Patent rights generally protect an inventor’s solution to a practical problem in a way that is not otherwise known or achievable using technology that is publicly found in the robotics industry.

This body of public knowledge is commonly referred to as the “prior art” of an industry.

In determining whether your robotic products qualify for patent protection, consider researching the prior art and contemplating how substantial the gap is between what is known and practiced by persons with the same technical expertise as yourself and your robotics product.

Also understand that a granted patent offers exclusory rights to the holder. This means that instead of a patent holder receiving the right to make their invention, they instead receive the right to exclude competitors from making or using the patented invention.

Identify and apply for broad patent protection
Since a granted patent affords exclusory rights, an applicant for patent protection will want their patent to provide as broad of a range of exclusive legal rights in as many territories as possible.

The scope of protection afforded by a patent is defined by a patent’s claims. The claims for robotics inventions will generally encompass the hardware and software components that are most innovative, compared to the prior art.

In identifying which robotic elements you wish to claim exclusive entitlement to, consider retracing your development process and identifying key steps that you believe to be especially unique.

It can also help to think of the different end products that you envision your robotics invention being incorporated into and how small changes in design, like using treads versus traditional wheels for locomotion, can impact its functionality.

Also consider retaining a legal professional that specializes in patent drafting and who has knowledge of computer science and systems engineering to help with drafting a patent application.

The help of a patent lawyer with a background or understanding of the technical aspects of robots can be especially invaluable in devising the claims, since the scope of protection afforded by claims also determines the commercial value of the granted patent.

Consider filing patent protection early
Many jurisdictions, including Canada and the United States, operate on a first to file basis when assessing patentability of a proposed invention.

In other words, if two inventors have independently developed the same invention, the inventor that files a patent application first will have priority over all others and be first in line for entitlement to patent protection for the invention.

As it can take several years to receive a patent grant, it is of the utmost importance to draft a high quality patent application that affords a broad scope of protection as early as possible.

Develop a commercialization strategy
While inventors will have different objectives in pursuing robotic innovation, it is important to consider how you can generate revenue from your invention.

The two main avenues of commercialization for patents are licensing and assignment. Licensing involves executing a legal contract that permits another party to use your invention, but without the ownership of the invention changing.

By contrast, assignment of patent rights is akin to a sale, in that ownership of the invention is transferred to another party in exchange for financial compensation.

Understand and budget for patenting costs
Lastly, there are various costs associated with securing patent protection for your robotics invention.

While most costs are involved in drafting a high-quality patent application that clearly defines a broad scope of protection, there are also costs associated with prosecuting and maintenance of a patent application.

That is, there are various fees charged by patent offices in receiving and examining a patent application and, once allowed, an issuance fee may need to be paid for the application to proceed to patent grant. Maintenance fees must also be paid to keep patent rights in effect.

Inventors should also investigate whether there are sources of innovation funding or grants that can help reduce the costs associated with pursuing patent protection.