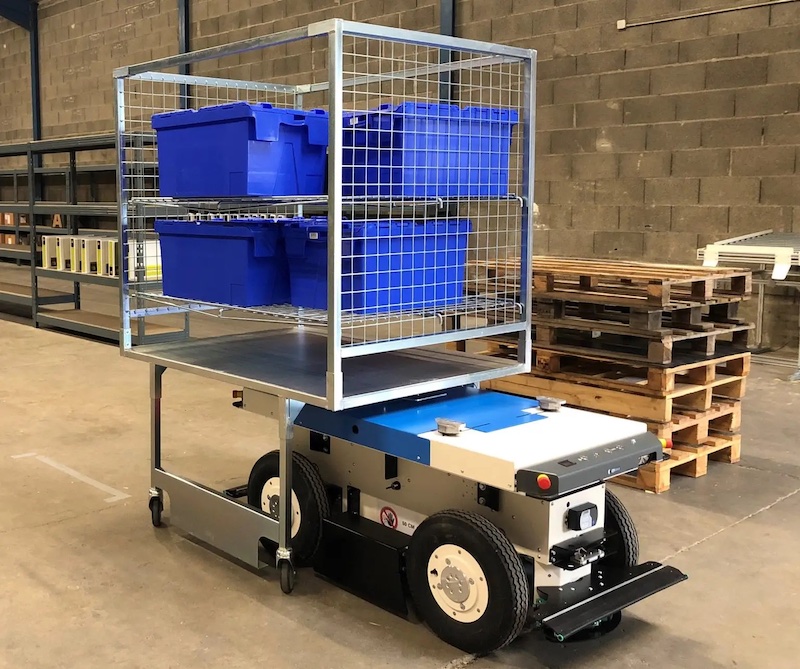 Effidence has added new functionality to its warehouse robot, Effibot.

The Effibot is described as “an adaptive handling robot with a customizable structure”.

The new functionality is called “3D-Cart Grip” and said to be an accessory that automates the picking and depositing of Effidence 3D-Cart trolleys (see main picture and video below).

In a statement, the company says: “Thanks to our innovative 3D trolley gripping system, you will be able to transport a large volume of parts in complete safety and in all circumstances, at high speed, following an emergency stop, on uneven ground.”

Effidence is a French company which has partners in many business sectors and countries, one of which is DHL, the world’s largest logistics company. 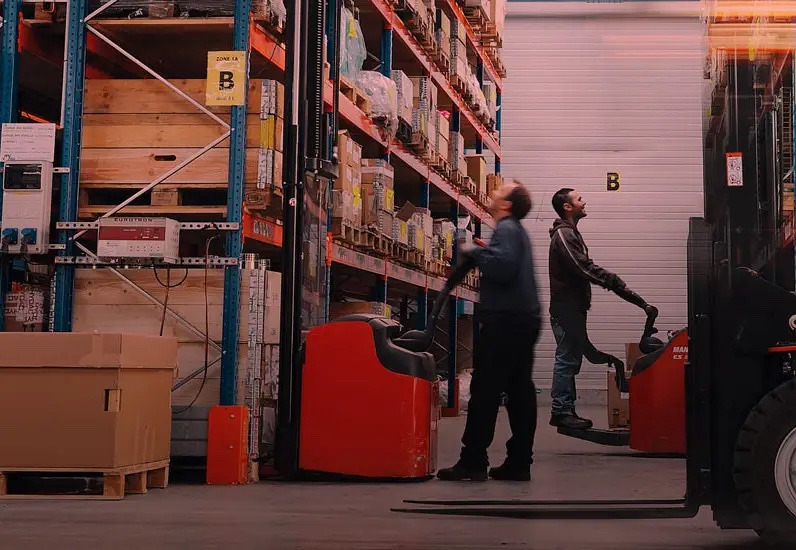 Effidence also recently formed a strategic partnership with Manitou Group to launch a range of new logistics robots (pictured above).

The two companies will co-design collaborative and autonomous stackers and industrial tractors. At the same time, Manitou Group is extending its know-how to robotics.

Effibot will also benefit from this agreement and will be resold by the group. He is already an expert in the design and configuration of tailor-made trolleys.

Cédric Tessier, president and founder of Effidence, says: “With Effibot, we have demonstrated that robots can be more than just a means of conveying goods.

“Our autonomous robots are a real productivity gain for order preparation operations and for operators. The company is now turning to disruptive technologies of cooperative robot fleets.”