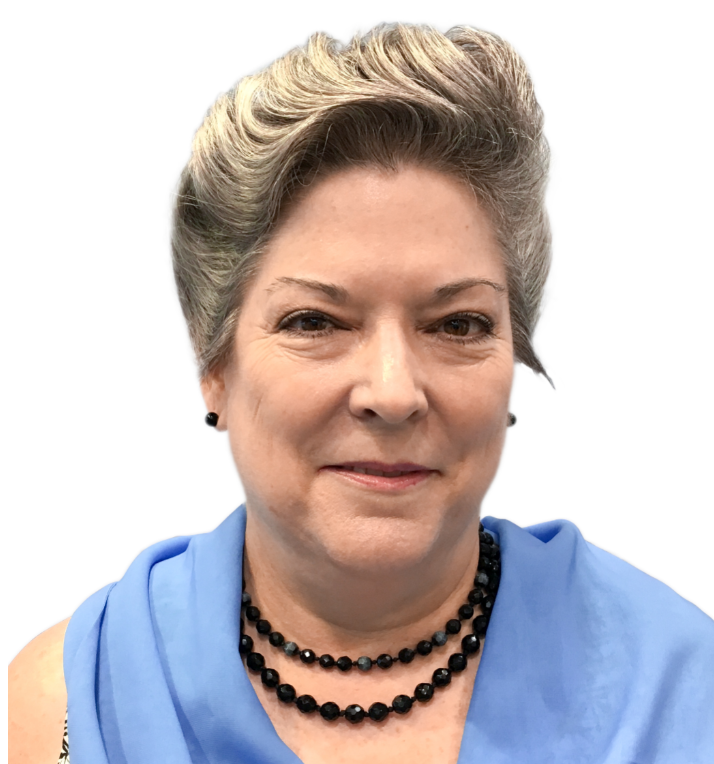 Roberta Nelson Shea, Universal Robots’ Global Technical Compliance Officer, is celebrated today by SME, the professional association committed to advancing manufacturing. SME is recognizing 20 successful female leaders working to broaden the use of robotics and automation in the smart manufacturing market globally. Nelson Shea made the list based on a lifelong career furthering the belief that productivity and robotics safety can be combined.

The list highlights the work of Roberta Nelson Shea, who joined Universal Robots (UR) as the company’s Global Technical Compliance Officer (GTCO) in 2016. She has long blazed the trail for women in a traditionally male-dominated industry; Nelson Shea was the first woman to serve on the Board of Directors of Robotic Industries Association (RIA) where she also participates in mentoring diversity efforts to get women more involved and recognized.

“From an engineering and management standpoint, women were and continue to be in the minority in the robotics industry. Fortunately, we are slowly starting to see this changing,” she says. “Since joining UR, I see more female engineers in software development, coding and user interface than I saw before.”

According to Robert Willig, executive director and CEO of SME, the industry still has miles to go in balancing diversity in manufacturing. “Those with the knowledge, creativity and drive to raise the level of technology and innovation can achieve success,” he says. “This group of women has not only the vision to create new products – and in some cases even new product categories – they also have the technological background and the business acumen to bring them to market and a willingness to teach others the processes necessary to make the next generations successful in our industry.”

Nelson Shea chaired the U.S. National Robot Safety Committee for 23 years, spent 40+ years within manufacturing automation, and is recognized as a global authority on robotic safety standards – most recently as Convenor of the ISO working group for industrial robotic safety (ISO/TC 299 WG3).

Collaborative robots – or cobots – remain the fastest growing segment of industrial automation, projected to grow at a Compound Annual Growth Rate (CAGR) of 30.37% during 2020–2025. UR leads the cobot market, having recently celebrated the sale of its 50,000th cobot. The emergence of robots that work alongside human workers and their importance in advanced manufacturing has brought robotics safety into the spotlight, says Nelson Shea:

“I’m deeply honored to receive this recognition from SME. Robotics safety might be regarded as sort of the ugly stepchild in the industrial automation industry. It was not as sexy or jazzy as artificial intelligence, neural networks and other developing technologies within robotics,” she says. “UR changed this. When you have humans and robots working within the same space instead of separated– as was the case with traditional industrial robot applications – safety becomes much more complex and the nuances are very different. Safety now might mean that the robot slows or changes position compared to simply stopping. My overall mission is to demystify robotic safety and make sure the deployment barriers are broken down. I am an advocate of global harmonization of safety requirements to reduce costs of designs, manufacturing, and compliance.”

At UR, Nelson Shea works closely with R&D colleagues in the safety aspects of new UR products and use scenarios. She also fields questions from customers wondering if UR cobots can be used in specific applications in accordance with the robotics safety standards. “I really enjoy working at UR, the caliber of their engineers is superlative. It’s a very innovative environment where we’re constantly pushing the envelope to provide a better and easier-to-use robot.”

Nelson Shea was previously honored by the American Society of Safety Professionals as being one of the top 100 Women in Safety over the past 100 years. “I deeply believe that automation can be done in a safe way that works well for the people interfacing with the equipment while having high productivity,” she says. “Having a strong robot safety standard has contributed to the success of the industrial robotics market,” she concludes citing a favorite quote from John Lizzi, executive director of robotics at GE Global Research. “We see robots, and specifically industrial robotics, as moving through three phases: robots as tools to robots as partners and, ultimately, to robots that sustain the things we care about.”