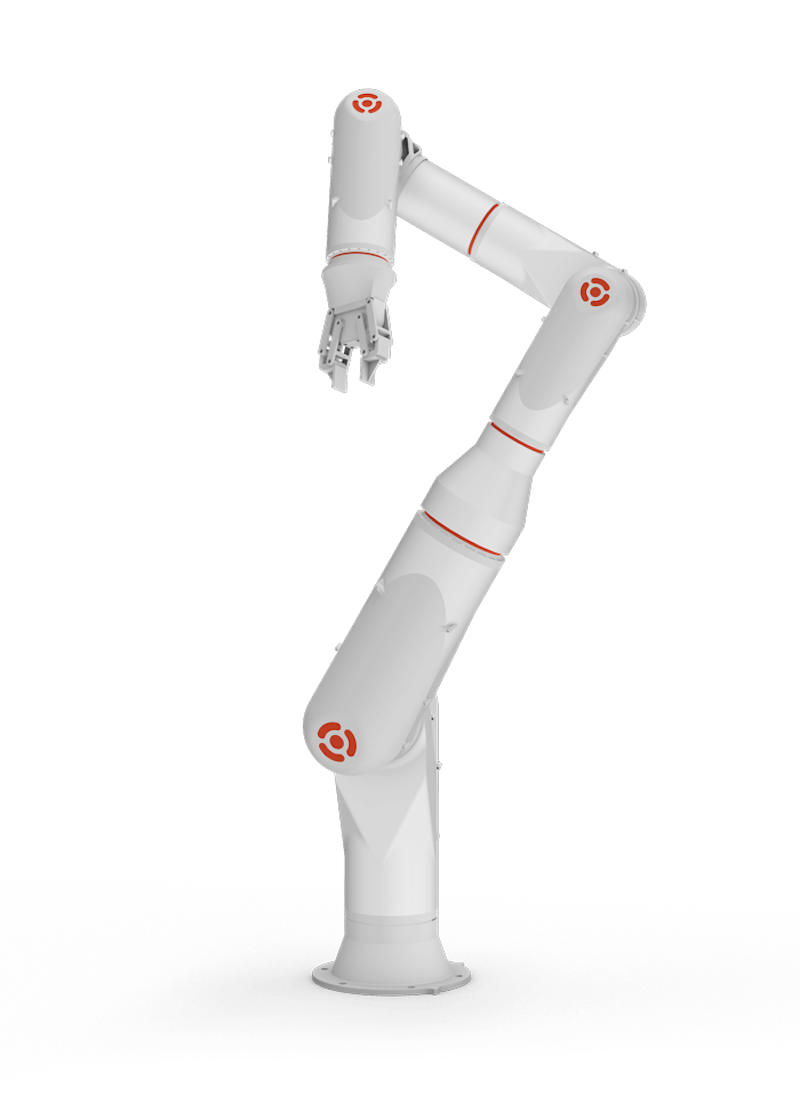 In fact, that’s the biggest design challenge faced by the space robotics engineers at Motiv and JPL: the extreme cold. To date, there aren’t that many space components that are expected to last a lunar night or to operate during a lunar night, but all of that is changing.

Tom McCarthy, Motiv’s VP of business development, says: “COLDArm will be designed to operate in cryogenic environments using electronics and lubricant-free mechanical components that can function in environments as cold as -279°F.

“The design will reduce the power needed for a rover or lander’s operations, enabling robots equipped with the arm to extend missions.”

COLDArm, which utilizes next generation technologies of both Motiv Space Systems and JPL, is funded by NASA’s Space Technology Mission Directorate (STMD) through the Game Changing Development Program.

Motiv’s experience in building space-capable robotic arms is extensive: Perseverance, xLink, and now COLDArm, a robot arm that is also adaptable, potentially fitting many of the rovers and landers that NASA has planned for future missions.

In this “new era of extraplanetary exploration”, Motiv Space Systems says it will continue to further the technology that expands the exploration of space. “COLDArm is just the beginning,” says the company.

Check out our interview with Chris Thayer, CEO of Motiv Space Systems…