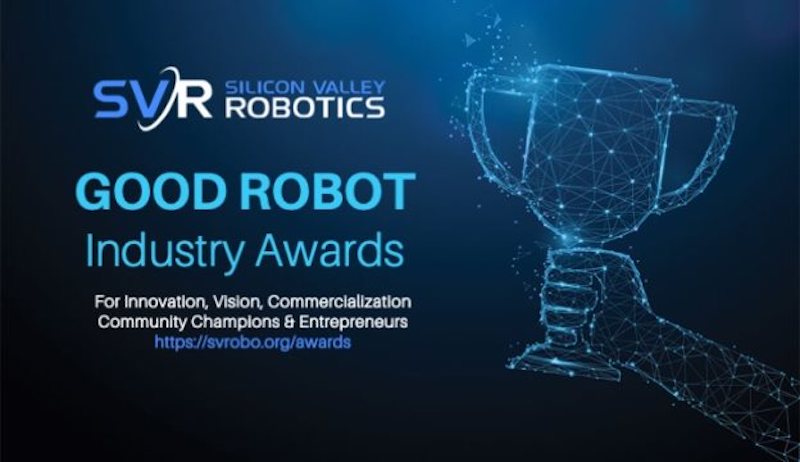 SVR is a non-profit industry cluster and coalition of robotics companies and startups, representing the robotics cluster in northern California. The organization works to support the innovation and commercialization of robotics technology.

SICK has been a member of the organization since 2017, with its active involvement in the robotics industry.

In total, 52 companies and individuals were honored in multiple categories for the Good Robot Industry Awards, including categories like innovation, vision, and commercialization.

SICK received an Innovation Award for its nanoScan3 safety laser scanner. Innovation Award winners are decided based on an outstanding early stage technology or a product developed recently that will create an impact in the robotics industry.

The nanoScan3 is the world’s smallest profile safety laser scanner on the market and provides reliable protection for stationary and mobile robots. The LiDAR technology also makes it a dependable source for navigation and other measurement-based applications.

In addition, SICK received the Champion Award, given to companies or individuals who are global champions for good robots and good robotics.

SICK is active in supporting the California robotics industry and works often with OEMs to fine-tune its LiDAR technology to an emerging autonomous mobile robot and industrial mobile robot market.