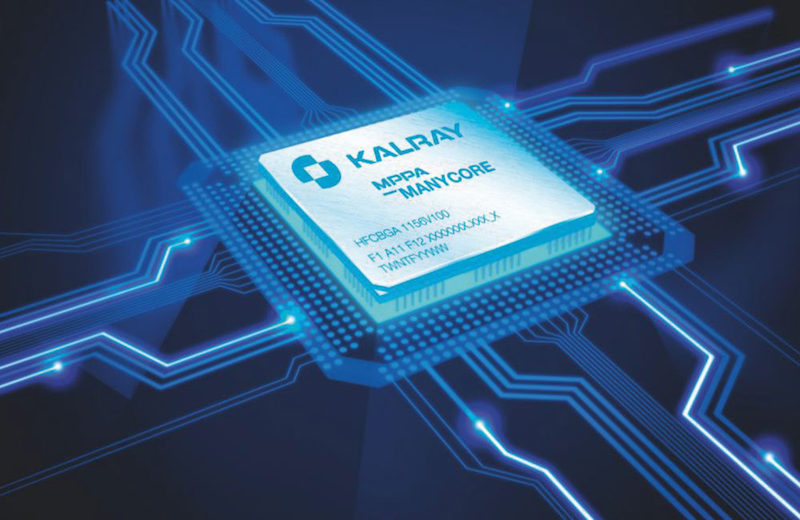 The partnership follows their work together in the 10-partner-strong ES3CAP collaborative project, led by Kalray and announced in 2019.

The ES3CAP program, with a budget of €22.2 million over three years, aims to build a hardware and software platform intended for manufacturers developing critical applications requiring high computing capacity in the fields of aeronautics (aviation, flying cabs, UAVs), defense and, autonomous vehicles.

EasyMile’s technology interacts with all kinds of next-generation radars, cameras, and lidar sensors to autonomize a range of vehicles. Its vehicle-agnostic software makes it the partner of choice for global original equipment manufacturers (OEMs).

Benoit Perrin, managing director of EasyMile, says: “Safety and performance reliability are key to embedded systems.This collaboration with Kalray, which started with the ES3CAP program, matches the high criteria we expect of our partners and we are delighted to be working with them.”

Eric Baissus, CEO of Kalray: ”EasyMile is one of the most advanced companies delivering safe solutions for autonomous vehicles. For us, this collaboration is further evidence of the value that our MPPA intelligent processors and SuperECU solution can bring to easily build safe autonomous systems.”

Autonomous vehicles require ECUs (electronic computing units) capable of running a multitude of applications in parallel with no compromise on safety.

Kalray’s SuperECU, based on Kalray MPPA Intelligent Processor, is a patented platform capable of providing both the demanding performance required to compute functions such as artificial intelligence algorithms but also to support multi-applications with different levels of criticality on the same chip.

Kalray’s MPPA processor is one of the rare solutions on the market to ensure complete freedom from interference between these applications, which is a key attribute in building safe systems.

In addition, Kalray intelligent processors are not only capable of executing AI algorithms but can also simultaneously execute a wide set of different processing such as mathematical algorithms, signal processing and networking software stacks.

This heterogenous multi-processing capability is also a critical requirement for autonomous vehicles, and is a unique capability of Coolidge, third generation of MPPA processor available now.