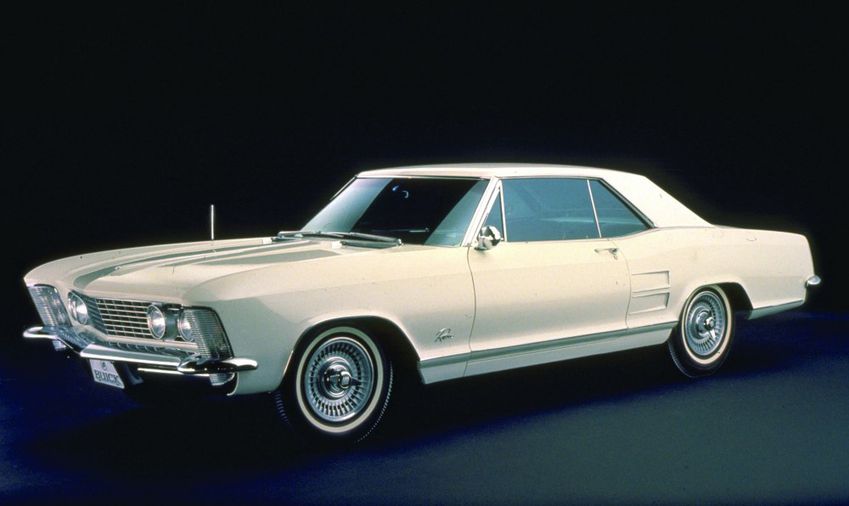 If you’ve ever looked up car collections of celebrities or the rich, or just went to a car show, you’ve likely seen a noticeable trend. That trend is that most of the cars you see are classic or muscle cars, rather than some of the flashy and technologically impressive offerings available in modern markets.

You might ask yourself why that is, and that’s a good question. You’d think someone would want to spend a lot of money on a more advanced car, not one that was made more than a half-century ago, so why is that?

The answer isn’t always that straightforward. Some people like newer cars, while others prefer the older classics. If you’re interested in the classics and want to know why car collectors also flock to these older models, rather than their newer counterparts, then read on to see why classics never go out of style.

One of the most important reasons why collectors love classics over new cars is that they were built with a different set of ideals in mind. There were assembly lines in the ’60s and ’70s for sure, but they were a lot more hands-on from the workers in the factories, rather than being assembled by machines. Similarly, many people much rather buy domestic products to help local producers of materials, and there was a much bigger emphasis on creating longer-lasting vehicles with stronger builds. 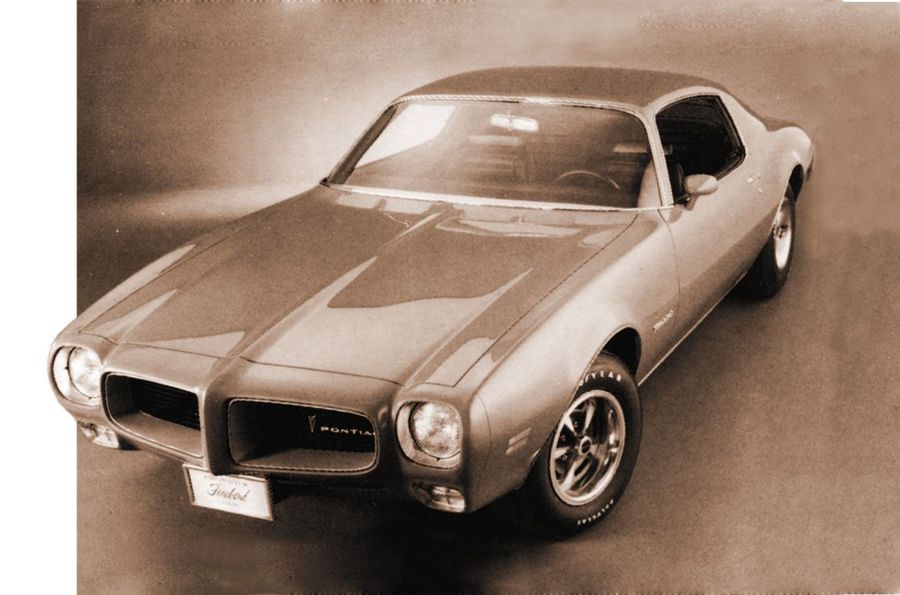 If you look at the Ford Mustang at https://revologycars.com/car/1968-mustang-gt-22-fastback/, you can also see how unique these designs were. Car designs now are getting pretty close to being similar in shape and manufacturing quality, which is a big turn-off for some, so finding cars with a design that has stood the test of time is part of the appeal.

If you’re someone who doesn’t like to just sit and stare at the car in the garage with a beer in hand, and actually wants to get hands-on with it, that’s one of the most important reasons people are so invested in collecting classic cars. The best part about classic cars is that they are quite frankly fun to repair and customize. The parts are hard to find, it can cost a lot to find them, and it takes a lot of effort to repair or restore an older car, but it makes it a good way to invest time in something that’s actually going to help you learn skills or spend your time in worthwhile ways. Repairing old cars and getting them to run again is part of the charm of the classic vehicle collection. Classic cars are a great hobby for the young and old.

This seems like something that should be a detractor, but it’s actually one of the most important reasons for finding worth in old cars. Creating exclusivity is something not foreign to car manufacturers and brands around the world. From Ford to Lamborghini, the ability to drum up excitement by announcing limited editions and limited lines of car models is something that has always improved the value of vehicles.

Now that we’re well past the ’60s and ’70s, which were the heyday of classic muscle cars, they are much harder to find, which makes them insanely exclusive, something that surely piques the interest of collectors and other connoisseurs. The harder it is to find these vehicles, the more impressive it is to flex a classic 1968 Plymouth or even a 1980 Porsche 911 Turbo.

Some people love to fix up these classic cars and sell them or auction them. This is what makes them so valuable for some. Finding these cars, as mentioned, is pretty hard that when someone gets a taste for a rare classic like a Mustang or a Camaro, they’re going to be willing to pay some pretty money to get their hands on it. That’s why car auctions are often chock full of classic muscle cars and the like. The resale value can be immense because of the exclusivity.

Newer sports, super, and hypercars are incredibly expensive, but they depreciate a lot, while a lot of classic cars can appreciate in value simply because they are a lot harder to find. Some people have been able to sell their old beaters to those looking to repair them for hundreds of thousands, so the potential is always there depending on how good the car is, who the buyer is, and the market.

People love classic cars over newer automobiles because there seems to be a much more tight-knit and dedicated community around restoring or collecting older cars. Older cars bring together many people from a lot of different walks of life, but one particular demographic is men aged 40+.

These are men who don’t have the same kind of social circles as younger people, so it makes sense that they would want to find a group they could feel comfortable in, which is where classic cars come in. It’s also a demographic that’s more likely to have disposable income and knowledge of automotive repairs.

It all makes sense, but of course, car communities are much more diverse than that because the Internet helps a lot of collectors and enthusiasts connect and meet up through online formats (forums, social media groups). Having a close community makes classic car collecting a lot more of a social aspect, not solely about cars.

Finding the right reasons to be interested in a hobby is one of the hardest things about the initial investment of time in something. When it comes to cars, it can be challenging to find reasons to get involved because cars aren’t one of the most accessible hobbies to get into. However, with that said, classic cars make a lot of sense for why it’s such a popular collector and enthusiast hobby, and these reasons show why it lasted the test of time and why it’s so valuable compared to newer automobiles.