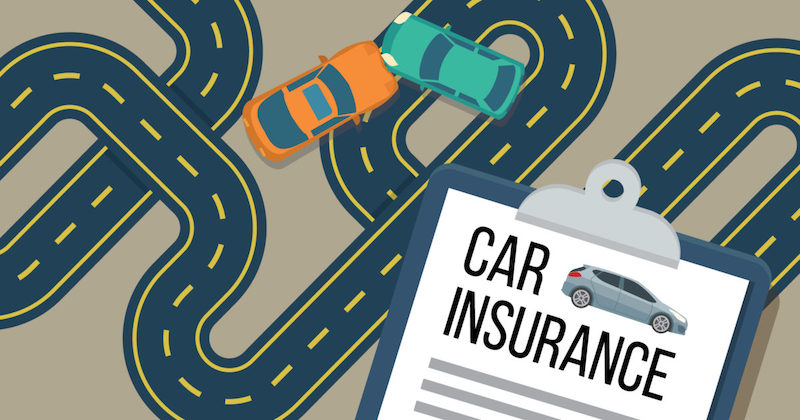 When you think about it, the year 2021 sounds quite futuristic, doesn’t it?

If the film 2001: A Space Odyssey is anything to go by, we should be a further two decades of technology on from immersive interplanetary space travel by now – but unfortunately, we’ve underachieved a little on those goals.

While the sci-fi fantasists of the 1960s might be somewhat disappointed in what we currently have to offer, one mind bending technology that is making palpable and commercially viable strides forward is the self-driving car.

With Tesla and co already offering customers a self-driving option in a variety of their models, it’s predicted self-driving automotives will be commonplace, and perhaps the dominant mode of travel, on our roads by 2040.

A shift in liability

Should you get into a car accident right now, the insurance process, and more specifically the matter of liability, is fairly simple. Who was at fault for the incident? You, the other driver or a bit of both?

Whatever the answer, the blame in a car accident, barring extraordinary circumstances, has always been apportioned in the format of driver liability. Whoever’s fault it was, pays up.

Simple, but what about if there are no drivers? That will be the case when self-driving cars become the de facto manner of transport – the blame will have to go elsewhere.

The assumption is that the manufacturer will then take control of the liability, and while this may seem like an unfathomable concept, the precedent has already been set in a variety of cases.

Mercedes, Volvo and Google have all already accepted liability in cases where their self-drive systems have been at fault, while Tesla has created an insurance program for its drivers based on the subject of, among other things, manufacturer liability.

While the future law and regulations around the subject aren’t watertight yet, it looks like the matter of liability will shift from the driver to the manufacturer of their vehicle.

Insurance premiums should get cheaper

The gesture of a Tesla branded insurance policy shows the confidence the American manufacturer has in its technology. Indeed, as the roads begin to fill up with self-driven cars, accidents are set to drop off significantly due to the elimination the main cause – human error.

In the UK, 68% of all accidents reported by the Department for Transport are attributed to drivers not looking, while in the US over 90% of accidents are blamed on driver error.

While driver assistance technologies are already working to reduce the number of human error-based accidents, self-driven technology will remove them completely, thus diminishing the risk attached to driving by a considerable amount.

Because of this, we can expect insurance premiums to drop significantly as the self-driving revolution continues. This is great news for us as drivers, but not so great for the companies themselves, which brings us onto our final point.

The insurance industry may struggle

For a long-established industry worth tens of billions annually in the UK alone, the dawn of the self-driving car could have severe implications on its wellbeing.

It’s predicted there will become a point where drivers won’t need to carry personal accident insurance and instead opt for minimal legal coverage. Likewise, government regulations may change to a point where insurance as we know it now is no longer a legal requirement.

Insurance companies will need to adapt to this shift and potentially pivot away from their conventional coverage offerings now in favour of new issues than span from the technology.

Thus, insurance companies are not necessarily headed for the scrapheap altogether, but the format in which we understand and interact with them now will die off with the evolution of the AI automotive.

So, how will the present likes of comprehensive cover insurance, no win no fee claims and pricey yearly premiums change with the dawn of the self-driving car? The answer is quite significantly, with a palpable shift in liability and costs to both sides.

The insurance industry itself is surely too great and powerful to die away completely, but it’ll be interesting to see how it adapts to a new way of life on our roads over the next 20 years.