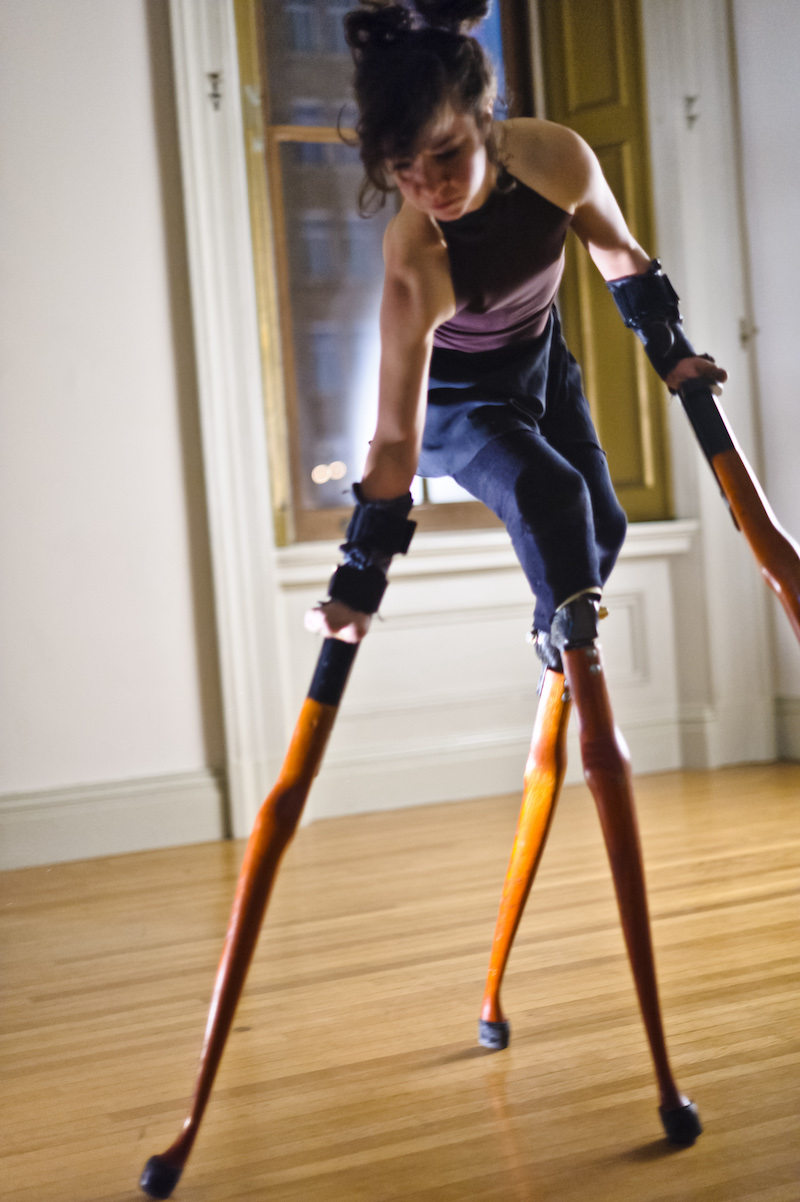 Government statistics show that 14.1 million people reported a disability in the UK in 2018-19 – a figure that equates to 21% of the population. Of course, disabilities can range in severity and further data from the authorities reveals 4.1 million disabled people are in work.

Although that represents almost 30% of all disabled people, Scope’s 2019 disability price tag study found that on average, those with a disability face extra living costs of nearly £600 per month.

The encouraging news is that plenty is being done to improve the quality of life for disabled people, to help them enjoy the sense of freedom and independence that more able members of the population may take for granted.

Technological developments are playing a huge role in the progress that’s being made, not least in robotics, where pioneering designs and advancements are being implemented in both the medical and automotive sectors.

Robotics in the medical field

Prosthetic limbs have been available for a number of years now, but the field is advancing to the point where the products that are being created may soon overtake natural limbs in their performance and functionality.

And prostheses are also being developed with bionic skins that integrate with the nervous system, in much the same way as a normal limb.

Also known as orthoses, exoskeletons are revolutionising the lifestyles of disabled people and those recovering from brain or spinal cord injuries.

Most operate through a combination of pre-determined settings and input from the user, but advancements are being made that will enable exoskeletons to be controlled from the mind.

The evolution of AI is been developed to advance the world of robotics within the medical field greatly, let’s just watch this space.

Robotics in the automotive sector

Adapted vehicles: Great strides have already been made in the adaptation of cars, minibuses and other vehicles for disabled people.

Robotic ramps and tail lifts help to provide accessibility for individuals in wheelchairs, while the likes of restraints and assist winches ensure the safety of any passengers before, during and after a journey.

Other adapted vehicles have also enabled some disabled people to retain their independence through driving. Hand controls allow those with a lower limb disability to control the cars speed and braking through a leaver near to the steering wheel.

In reverse pedal adaptations can also be made such as left foot acceleration and pedal extenders.

The topic of automated vehicles has been hotly debated in recent years as we seemingly edge closer to their introduction on our roads.

Concerns over safety have been a major sticking point, but it’s also been argued that driverless cars can offer a major boost to those with disabilities.

Should they become available, they’ll grant disabled people an invaluable sense of self-sufficiency and independence that a standard vehicle just cannot provide.