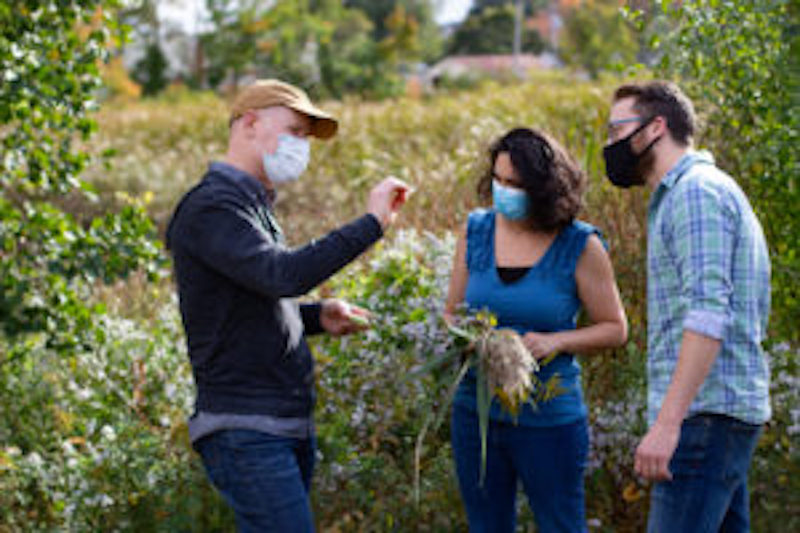 Vecna Robotics has switched to 100 percent renewable energy at its headquarters.

The company says it has a culture of “giving back and going green”.

The company’s Mass Save energy assessment audit found that the office building was fully up to code with the most efficient lighting and utilities.

Parts of the audit that were well above average included the Vecna Robotics rooftop HVAC units and electric vehicle charging stations.

Some other employee-led initiatives include in-office composting, eliminating the use of K-cups, switching to compostable cutlery and cups, and adding car charging stations in the parking lot, as well as food drives, electronics drive, blood drives, and trash pickup in nearby Beaver Brook Reservation.

Vecna Robotics also provides full reimbursement for all zones of commuter rail transit, and pre-pay passes for busses and the subway to encourage carpooling and reducing car emissions.

Many employees are encouraged to engage in environmentally conscious behaviors outside of the workplace as well.

Michael Bearman, chief legal officer of Vecna Robotics, says: “Personally, I also have solar panels, bike to work, and recycle my food waste through my nine chickens. It is sometimes surprising how small changes can make a big impact on our environment.”