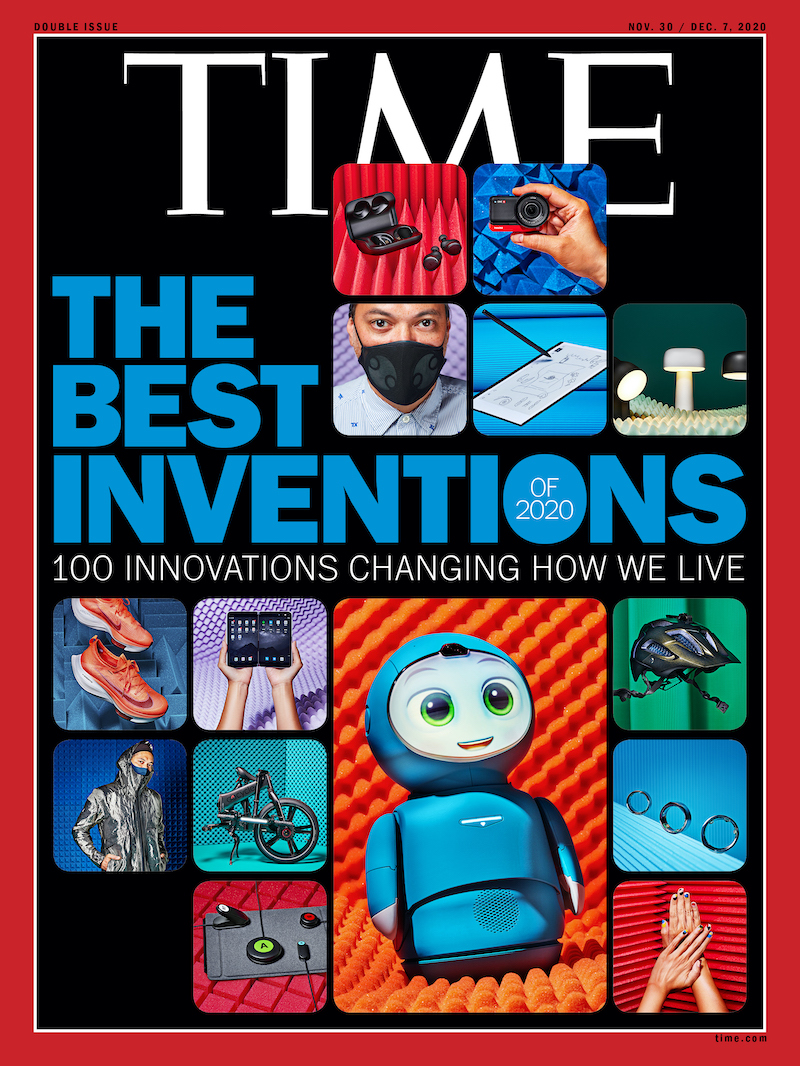 Sarcos Robotics, a maker of robots that augment humans to enhance productivity and safety, says that its Guardian XO industrial exoskeleton has been chosen by Time Magazine as one of the 100 Best Inventions of 2020.

The Guardian XO exoskeleton was selected for this prestigious annual list in the Productivity category, among three other products designed to streamline the way we work.

An earlier hydraulically-powered prototype version of the Guardian XO exoskeleton, the XOS 2, was also named to TIME’s Best Inventions of 2010 list.

The award winners, which will be included in the November 30/December 7 print issue of Time Magazine, were chosen among nominations from the publication’s editors and correspondents around the world, as well as through an online application process.

Judges evaluated entries based on several factors, including originality, effectiveness, ambition, and impact. The results included a list of winners ranging from a smarter beehive to a greener tube of toothpaste to the technology that could catalyze a Covid-19 vaccine.

The Guardian XO exoskeleton, which has been under development for more than 20 years, can safely lift up to 200 pounds for extended work sessions and is applicable to a myriad of industries, such as aviation, manufacturing, warehousing and logistics, oil and gas, construction, defense, and others.

The Guardian XO exoskeleton is designed to significantly increase the wearer’s strength and endurance while eliminating strain and fatigue on the body.

An Alpha version of the Guardian XO exoskeleton was first publicly unveiled at the 2020 Consumer Electronics Show in January through a partnership with Delta Air Lines and received many top honors, including being named:

The Guardian XO exoskeleton is expected to be commercially available in 2021.

Ben Wolff, chairman and CEO, Sarcos Robotics, says: “We are thrilled and honored to be recognized by TIME once again in their esteemed annual Best Inventions list.

“As we approach the commercial availability of our Guardian XO industrial exoskeleton robot, being chosen for this award provides further validation of our product and its potential to revolutionize the workforce by reducing occupational injuries and addressing labor shortages worldwide.”