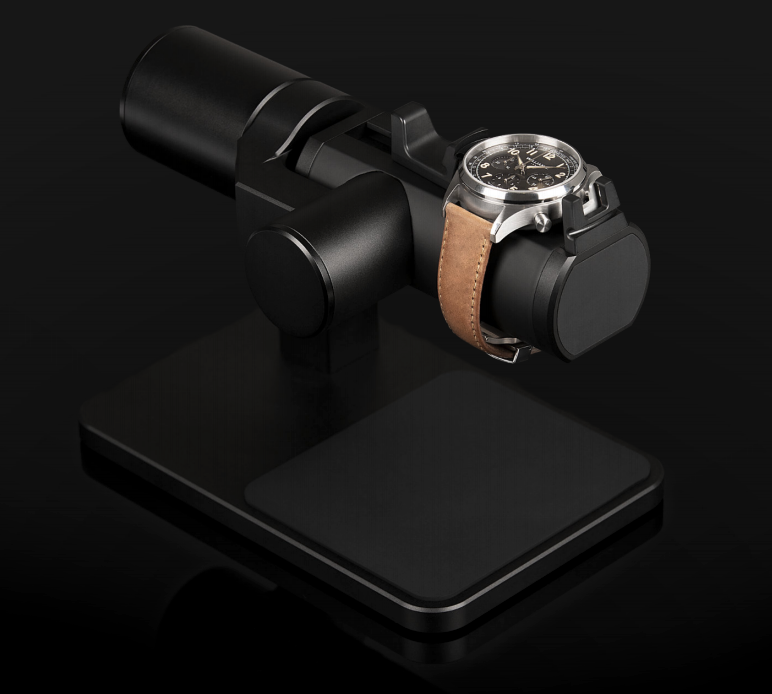 Although the 2020 edition of the EPHJ Trade Show was cancelled due to the pandemic, the traditional Grand Prix des Exposants was able to go ahead as normal as a result of the many innovations received by the Jury for initial selection.

The exhibitors’ votes then rewarded what they called “the remarkable innovation” of H2i – based in Neuchâtel, Switzerland – for its contribution to high-precision watchmaking.

From the many applications received for the 2020 event, five innovations were selected by the members of the EPHJ Grand Prix des Exposants Jury, which included:

The companies selected were:

Exhibitors then went on to vote for the winner among the five finalists.

After the vote between professionals of high-precision, it was the “Accuracy Motion” of H2i that came out on top, and was described by EPHJ as “a well-deserved success rewarding real technological progress in testing and adjusting the chronometric precision of mechanical watch movements”.

In a statement, Jean-Charles Rousset and Emmanuel Baudet, co-directors of H2i, said: “We are very happy with this recognition from our peers.

“We have worked tirelessly with the Acrotec Group R&D team at our shared premises in Cortaillod to push the technological limits of acoustic measurement for watches.

“This product enables manufacturers to put in place test and control measurements with optimal chronometric quality for their timepieces before marketing.”

The Grand Prix des Exposants Jury highlighted the winning entry by saying that “the Accuracy Motion revolutionises testing and adjusting for the chronometric precision of mechanical movements in 32,400 watch positions in space, whereas the limit previously was just six positions”.

Through direct adjustment with an inertial and strain wave gearing unit, the product is closer to aerospace technologies than to standard industry.

More details on the five finalists’ innovations via the following links: