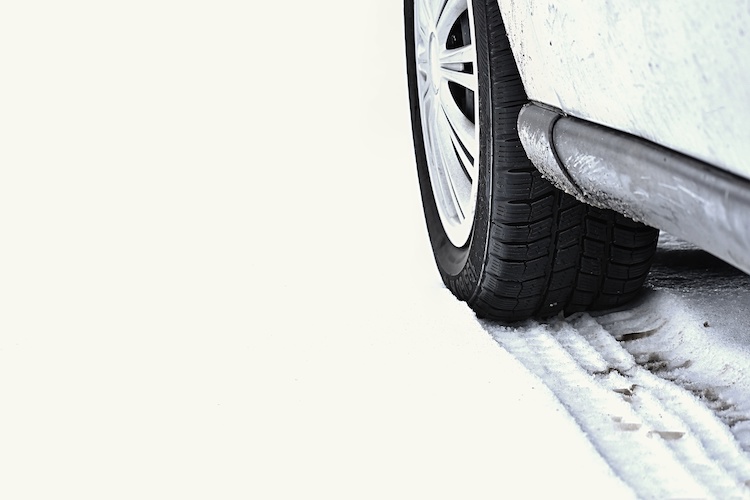 Autonomous vehicles are the future and becoming increasingly common on the roads along with many impressive driverless features.

However, as we move along into the winter months, it is worth raising the question of whether or not these cars are safe in the winter conditions.

This particular time of the year has been known to pose extra challenges on the road.

Great Strides but challenges remain
There have been many great strides in autonomous driving in recent years with companies like Tesla pioneering the way. While the technology certainly seems to be in place, there have been many obstacles to overcome which are slowing the transition to driverless vehicles becoming widespread on the roads.

Regulations, road safety, ethical decisions and different road systems and environments are all key issues which have challenged the development and continue to do so.

Winter driving
Another major concern that needs to considered is the ability for these cars to perform in winter conditions. Currently, no company has stated that their autonomous cars can drive in snowy conditions and there are many potential dangers here.

Heavy rain and snow could interfere with the cameras and sensors causing the vehicle to make incorrect decisions and this is an area that has been addressed and could be resolved in the near future.

The importance of quality tires
Icy roads are also unpredictable and could render a car uncontrollable. Of course, this is a problem that could happen with both autonomous and regular cars which is why it is recommended that it is recommended that people switch to brands like Goodyear tyres in winter which can provide superior grip and control in hazardous conditions which will hopefully make it easier and safer to drive.

Best to avoid winter driving
It is clear that there are key issues to overcome before autonomous driving can be safe in winter.

Ultimately, it is best to avoid the roads at all if possible when the weather is extreme as this will always be dangerous whether you are in control or in a driverless car as the roads can be wet and/or icy and the visibility is often poor.

Autonomous driving is the future and there have been many great strides made in recent times. Despite this, it is not perfect yet and winter driving conditions are one of the key challenges that needs to be overcome as currently it could be dangerous and the car could not work as it should.