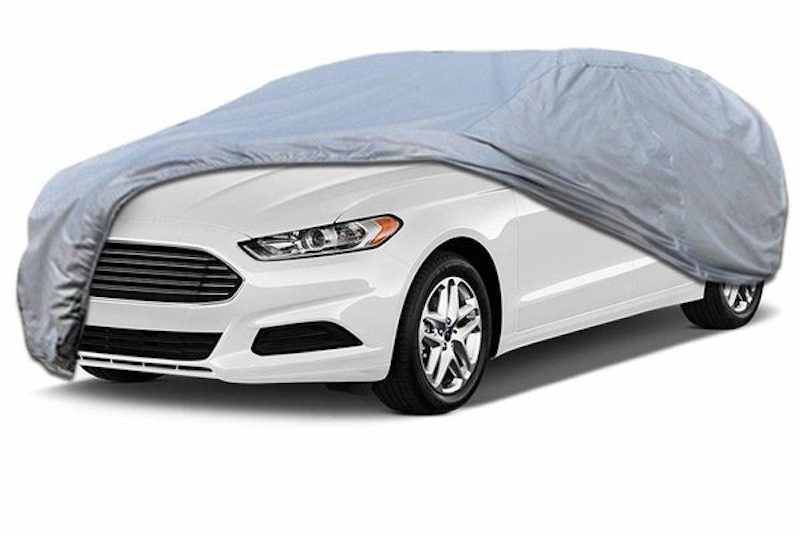 As we put more and more emphasis on AI and automation, in the near future we can expect to see the growth in self-driving cars to incline exponentially.

While there is a lot of skepticism as well as the general questioning of this growing trend of being a healthy one for society as a whole, self-driving automated vehicles do have a variety of advantages that they can offer to the world.

Unfortunately, not many people realize this and choose to overlook these benefits in favor of a more dour and depressing outlook on the future. However, these benefits do exist and they can help us in many ways.

It’s no secret that there are many people out there who are simply not good drivers. Some people, when they get behind the wheel, try their best to reenact their favorite scenes from the Fast and Furious franchise.

This is an unfortunate truth we have to live with, not knowing when or where another major accident may happen.

This leads to many road accidents, leaving countless people across the world, injured, mortally wounded, and in the worst cases dead.

Even if we take out the factor of the safety of drivers and passengers, there’s also just as many pedestrians and cyclists who suffer from poor driving and lack of adherence to traffic laws.

With self-driving cars, you can ensure that more vehicles on the road follow all the traffic laws and lower the amount of reckless driving that happens within cities.

This brings with it a wide range of advantages. The obvious and most important one being, that it lowers the risk of car accidents hurting drivers, passengers and pedestrians.

This also means that there is significantly less property damage and also, since car accidents will be a lot more rare, this will also decrease the amount of congestion that happens in big cities.

Which in turn also means that there will be much better traffic efficiency, as more people will get to their destinations on time as all the traffic laws will be followed with automated driving.

There are millions of people with disabilities who require transportation to go through their daily routine across the globe.

While modern engineering and technology has made great strides in making specialized vehicles and conveniences for individuals with disabilities to be able to drive their cars, there are still many people out there who do not have the privilege of being able to travel on their own.

So their vehicles sit under car covers for years, catching dust, since they are not able to be used.

With self driving cars, people with disabilities will be able to take these auto covers off and take their vehicle back on the road. Thanks to more advanced automation, more people will be able to drive themselves and be more independent.

It’s just another example of how modern science and technology continues to improve the living conditions of all people across the world, making basic conveniences more accessible to as many individuals as possible.

One of the biggest dangers to the environment is all the pollution produced by the millions of cars being driven all at once. When they get into congestion, all these vehicles together can produce metric tons of pollution, which is effectively destroying the environment we live in.

The aforementioned advantage of having less congestion with self-driving cars would be a huge benefit for any big city. With less daily congestion that may last for many hours, there is significantly less pollution produced by vehicles and so the environment has a much smaller load on its back.

More self-driving vehicles on the road would cover for car congestion that pollutes many cities across the world and generates all those fumes, which in turn poison the air and destroy the environment.

And considering how important it is to take good care of our environment, this is a huge advantage and one that can pay off in the near future. As we face a global environment crisis, it’s important to take any and all steps we can to ensure that we protect it in any way possible.